Where Is Kratom Legal…And Illegal?

For millions of people, kratom is hugely beneficial. It can help with pain, anxiety, withdrawal symptoms, mood improvement, sociability, and energy levels. So the confusing and troubling question around where is kratom legal, is deeply depressing for people who know its benefits.

So let’s clarify kratom legality, by talking about its legal status in the USA, including states where kratom is illegal, plus, we’ll talk about kratom legality by country.

Why Is Kratom Legality So Complicated?

The problem in the USA is that you have several conflicting interests.

You have a federal law, which governs the entire country. Below that, you have a state law, which can actually contradict federal law, yet still, be trumped by it (no that’s not a reference to Donald).

Then you have organizations muddying the water. The FDA wants kratom made illegal, despite the complete lack of evidence that it is harmful.

likewise, the DEA wants kratom illegal as well. The reason for this is that kratom is seen as an opiate like heroin when that not the case at all.

Then internationally, you get the same problems. In Western countries, you get Draconian drug policies that even make cannabis illegal.

And even in the places, kratom is grown, it can actually be illegal. Southeast Asia has notoriously strict drug laws, which extended to kratom. Thailand even made it illegal way back in 1943, purely to control the drugs market for opiates, specifically opium. That in itself is deeply disgusting behavior because it was an attempt to push people onto using opium, rather than kratom.

Kratom Legality In The USA

So the bottom line is that the legal status of kratom in the USA is complicated.  Currently, at the federal level, kratom is legal. Although it’s frowned on by the DEA, and you could find yourself investigated for possession in some circumstances, it’s not illegal.

Likewise, despite the fact that in 2016, the DEA tried to place the alkaloids in kratom under Schedule 1 of the Controlled Substances Act, as of today, that hasn’t happened.

But it’s when you get to the state level, and below, then that picture is confused. 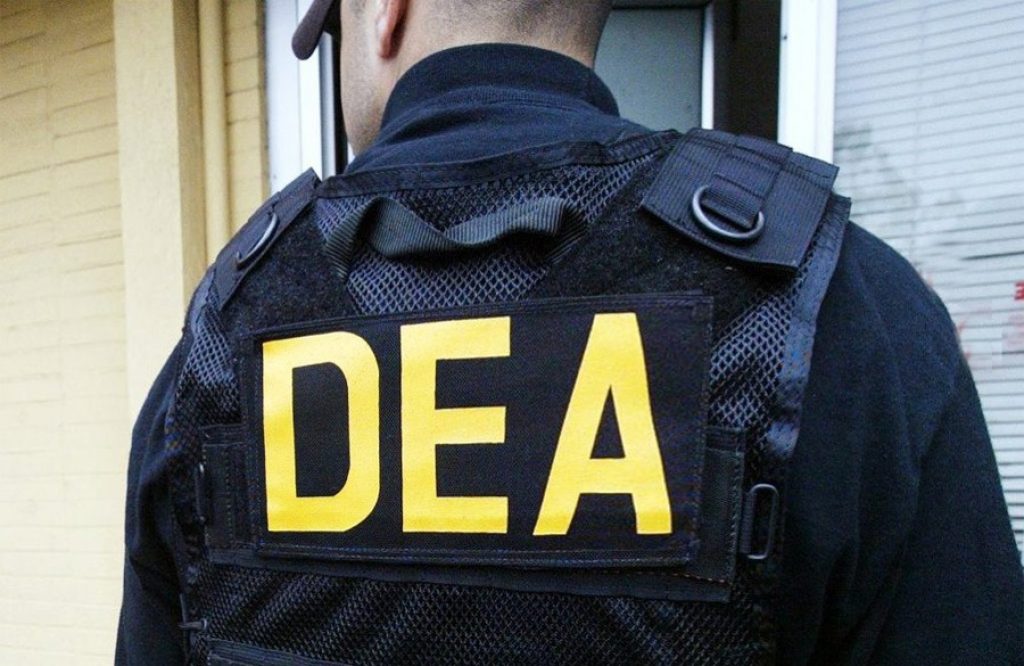 States Where Kratom Is Illegal

You see the thing is, kratom is also legal at the state level, as well as federal. But it’s not legal in every state or even every county.

So some people are faced with a situation where they are not committing a crime under federal law, but under state law, they are. This is a ridiculous situation, made even more insane by the fact that it’s actually illegal in some counties, even though the state law doesn’t make it illegal.

The states where kratom is illegal are:

Where Kratom Is Legal In The USA

Kratom is legal in all other areas of the USA. There are no restrictions on it at all.

That means it’s legal to grow kratom. It’s legal to possess it in any quantity. Plus, it’s legal to take it. The slight gray area is where it’s sold. Kratom can be sold completely legally, and you don’t need a prescription to buy it.

However, kratom cannot be marketed, and therefore not sold, if it’s stated it can treat any specific condition. Only FDA approved substances can make those claims. This is why is never sold as a medicine, drug, or dietary supplement. It’s why you will see crazy statements on websites saying that kratom is sold for things like non-human consumption.

But no matter how hard done by the Americans feel, kratom is far more legal, and therefore available, in the USA than in most other developed countries.

Kratom legality by country is a complex matter, that we can’t cover here. But we can give you some highlights:

So as you can see, the legality of kratom by country, and even within the USA as a country itself, is actually very complex.

You can’t make any assumptions about where kratom is legal, or assume kratom legality where you are traveling.

If you are traveling between countries, and taking kratom with you, where you could be caught by border control, or buying it within a country where it’s illegal, could get you into serious trouble.

And that’s also, bizarrely, the case here in the USA. Even traveling into a county where it’s illegal could land you in hot water, and you can’t rely on its legality at state, or federal level to stop you being prosecuted. Test cases have failed to overturn local law decisions.