If you’re looking to improve your cognitive abilities, lift your mood, and even gain a bit of physical energy that you’ve lost, then you might have been hearing good things about Sulbutiamine. In this Sulbutiamine review, I’m going to tell you if this affordable supplement is hype or the real deal.

I’ll tell you about Sulbutiamine effects, dosage, any potential side effects to watch out for, and also what it was actually designed for.

Plus, importantly, I will tell you where you can buy really affordable Sulbutiamine online, that also really good quality, and exact place I buy my own from, alongside other nootropic supplements. You might be surprised at how cheap it is, and what the effects can be.

Sulbutiamine was created to deal with chronic fatigue caused by a vitamin B1 deficiency. This can be quite debilitating for some people and can cause depression and other psychological problems.

It’s basically a synthetic version of vitamin B1 or thiamine as it’s known. Vitamin B1 helps with cognitive functions, mood, motivation, and can boost our energy levels.

So what we have here, is a lab-designed solution to chronic fatigue, that can boost the functions vitamin B1 deals with when it’s in the body.

It was designed in Japan and has been through several clinical studies, although most of them haven’t been on humans.

In studies that have happened, it has been found to work as it was designed, and it is, in essence, a simple design. It is simple because it’s two thiamine molecules that are bound together by a sulfur group.

So it’s a simple supplement, but it has the potential for far-reaching effects. 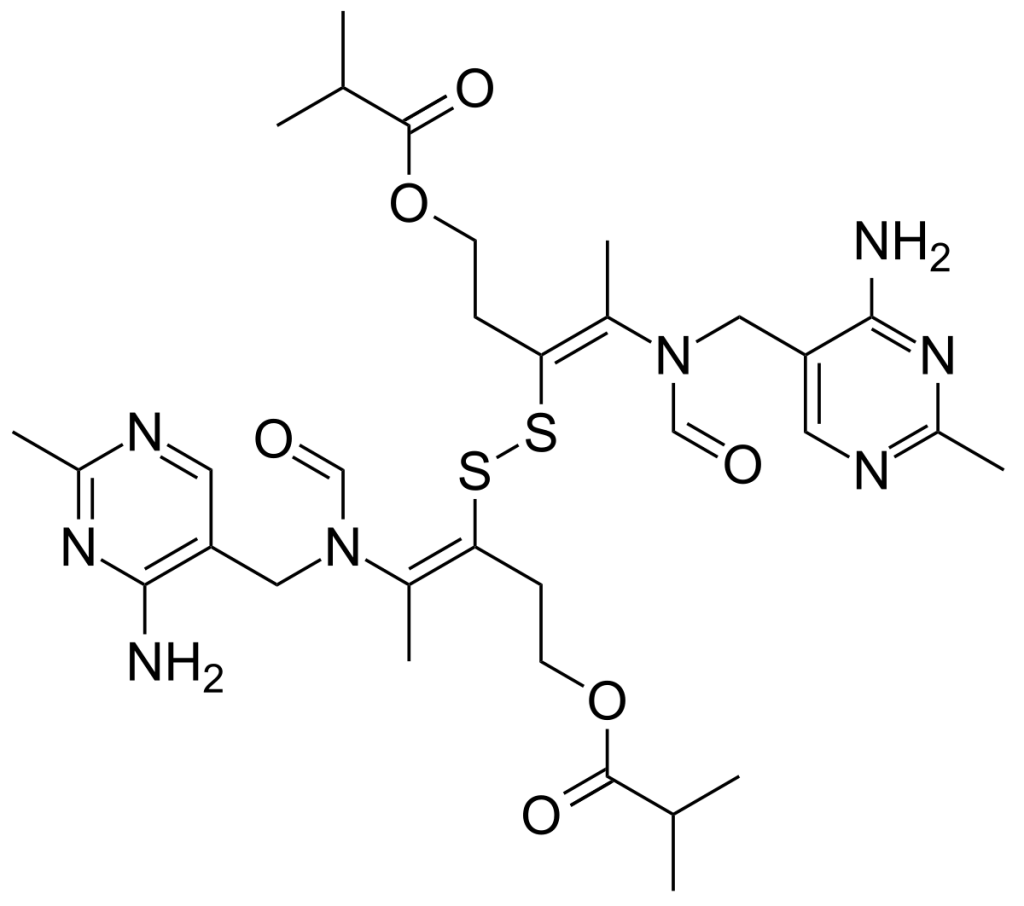 How Does Sulbutiamine Work?

Sulbutiamine effects have been studied, and there is plenty of anecdotal evidence out there as well. In places online like Reddit, there are plenty of people talking about the benefits of using Sulbutiamine who have no history of thiamine deficiency.

In people with vitamin B1 deficiency, it has clinically been shown to improve memory formation and recollection.

It apparently does this because it increases the production of a neurotransmitter in the body called acetylcholine. In addition, it increases glutamate and dopamine production, which are closely linked to mood and energy levels.

But what about people who use it when they don’t have a vitamin B1 deficiency? Well, they are reporting improvement in several areas, basically giving them and above-natural boost:

Now these effects are not huge and you should be filled, this is not a very powerful smart drug. But it does have the ability to achieve everything it says, and for a low price, and low risk.

As I said, studies point to it working. For example, an eight-week study of people with major depressive order found that Sulbutiamine reduced fear cleared their minds, and allowed them to function far more normally than they previously had.

For me, Sulbutiamine euphoria is not possible. Sure, you’ll feel a much-improved mood, you’ll certainly feel happy on a strong dose, and your cognitive functions will improve dramatically, making you feel lucid and in control.

But this isn’t like a huge dose of kratom or something like that. This is not in the same league at all.

So although you might feel happy, confident, some people suggest it gives a “swagger”, most people don’t get euphoric.

Even at doses of a thousand milligrams, most people don’t report euphoria. The people who do report pure, real Sulbutiamine euphoria, could be the minority of people who genuinely have a vitamin B1 deficiency, so when for a rare time in their lives they get hit of it, it could induce euphoria. 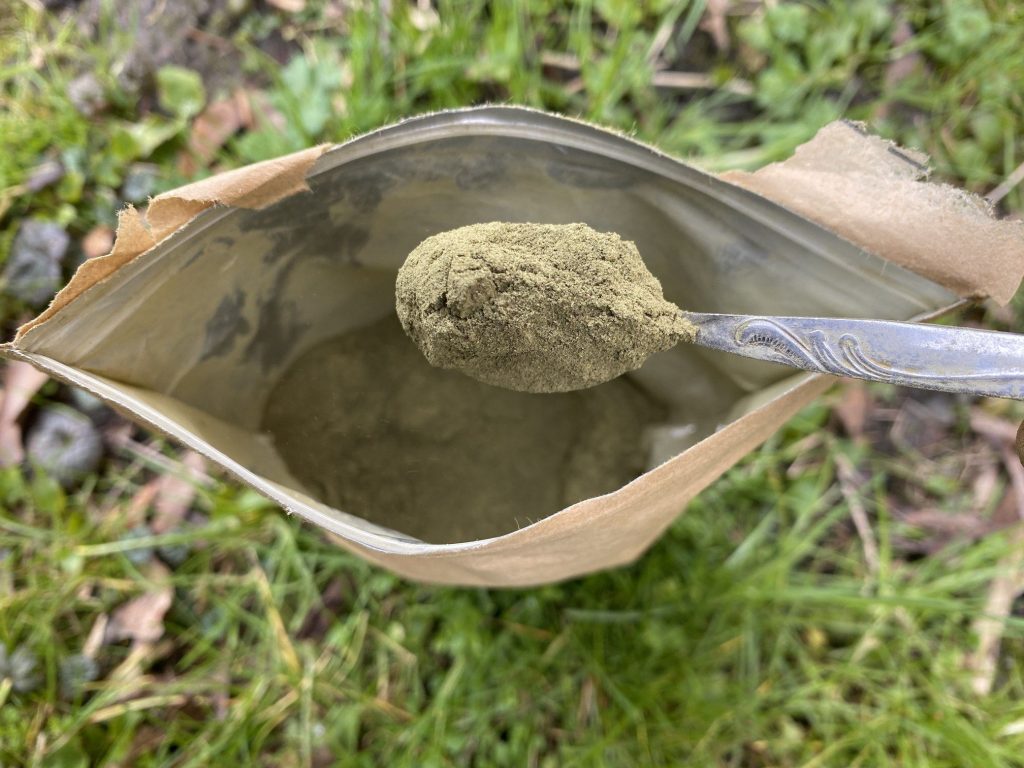 For me, the sweet spot for Sulbutiamine dosage was 500 mg, a single capsule from the reputable place I buy Sulbutiamine online from.

Some people report taking 1000 mg, sometimes more. For me, that’s pointless, because it reaches a saturation point, where you don’t get any more beneficial effects

Some people report as little as 300 mg having a very positive impact on their thoughts and physical energy levels.

Sulbutiamine side-effects are not normally severe, with only a few people mentioning nausea and headaches. The headaches can be cured by taking a Choline source supplement at the same time.

Over time, it can build tolerance, as continually topping up the vitamin B1 concentration in the body will eventually saturate. That means you won’t feel any effects. You have to let the levels drop again. Plus, some people say, although only anecdotally, that because it’s burning dopamine to get you happy, it can lead to a drop, which can make depression worse.

My advice is always, is to treat it with respect, try a low dose, and go from there.

Where To Buy Sulbutiamine Online

Sulbutiamine is amazingly cheap. I looked around for ages to try and find some, and end up buying it at Nootropics Depot, which is a big, well-known smart drug retailer.

You say I was underwhelmed is the understatement of the year, it had no effect at all. I basically gave up on Sulbutiamine for a year.

Then I was buying some other supplements from Science.bio, and as it was only $35.99, so I thought “what the hell”.

They definitely gave me a boost. A single dose of pure Sulbutiamine had me feeling great, energized, and my mental abilities were better than they had been in ages. How do I know it’s pure? Well, it’s because lab test purity reports are published on every single product page. They are genuinely independent as well, you can check the company out.

So for me, Science.bio definitely sell the real deal, and I’m going to conclude my Sulbutiamine review, by telling you if you want to buy Sulbutiamine online, then I would make then you’re starting point because it’s just so dirt cheap experiment with. 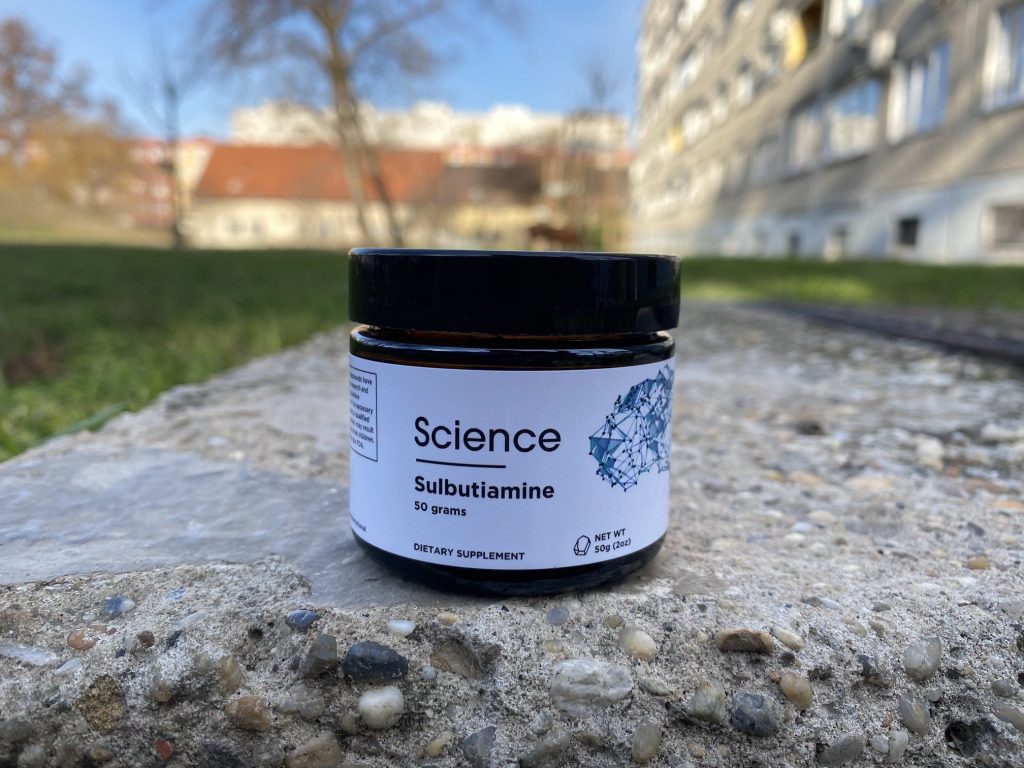