How Long Does Phenibut Withdrawal Last?

Phenibut is informally marketed as a nootropic, and something that can lift you out of symptoms like insomnia, anxiety, and alcohol withdrawal. But the problem is that overuse can lead to Phenibut withdrawal, creating problems of its own while solving others.

But it doesn’t have to be this way, as long as you are sensible. So let’s talk about what sort of dosage you should be using, how long for, and pitfalls to avoid when using Phenibut.

How Addictive Is Phenibut?

If used correctly, Phenibut isn’t actually that addictive. The problem comes with how it is used. It’s about the goal, and then the quantity being used to achieve that goal.

In the old Soviet Union countries, where it is still prescribed by doctors, it’s used for a variety of conditions, such as anxiety, depression, insomnia, PTSD, general pain, all sorts of things.

But doctors are prescribing around 500 mg per dose, to be taken 2-4 times a day. So the average daily dose is usually 2000 mg or less.

The problem comes when people are taking doses approaching 2000 mg (and even higher), to achieve feelings that Phenibut is not really designed for, namely intense euphoria (Phenibut high), happiness, and an intense nootropic focus.

Phenibut interacts with the GABA receptors in our brain, plus it also hits the dopamine receptors. Because these receptors help to lower anxiety and increase pleasure, long-term use of higher doses can lead to those receptors depending on Phenibut, which can certainly lead to addiction.

The other problem is that the increased dose can lead to tolerance. This is when the receptors need higher, and higher doses to get the same effects. Those effects will be felt as that rush of pleasure, calmness, and focus, but can become addictive.

This leads to a “chase” where the user is continually upping the dose to feel the same as they did when they first started using Phenibut (you can read more about dosage, in my Phenibut review post). 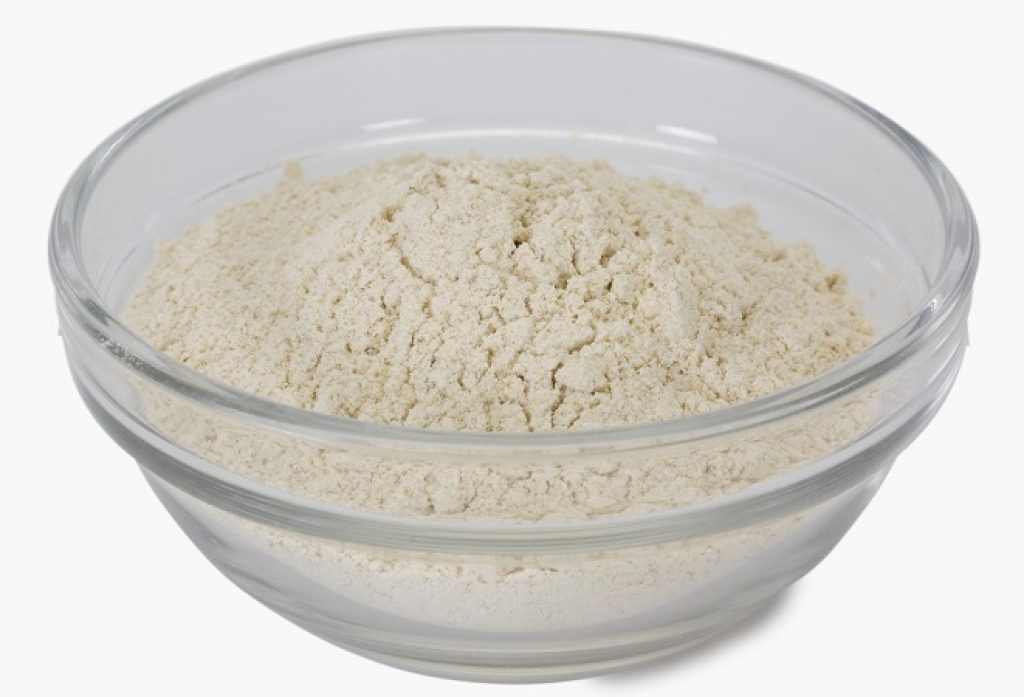 Phenibut withdrawal symptoms can be relatively minor, or they can be overwhelming and severe.

Withdrawal symptoms are caused when the dependency of the receptors in the body kicks in, meaning when they stopped receiving Phenibut to stimulate them. There is then an adjustment period, where they slowly return to normal. This can be days, weeks, and in rare instances months.

The main Phenibut withdrawal symptoms are:

You may also experience rebound symptoms. This is not common, but it is possible. Rebound symptoms happen where the original symptoms Phenibut was suppressing, now come back with a vengeance.

When Does Phenibut Withdrawal Start?

If it’s going to happen at all, then Phenibut withdrawal will start within about 24 hours and will get acute very quickly.

The higher the dose is you have been taking, and the more regular they have been, the more dependent you will be. This can lead to quite a vicious backlash of withdrawal symptoms.

Many people who been through it, do suggest that when they’ve been wondering when does Phenibut withdrawal start, they are shocked at how quickly it does kick in, so you must be prepared for things to start happening within 24 hours. 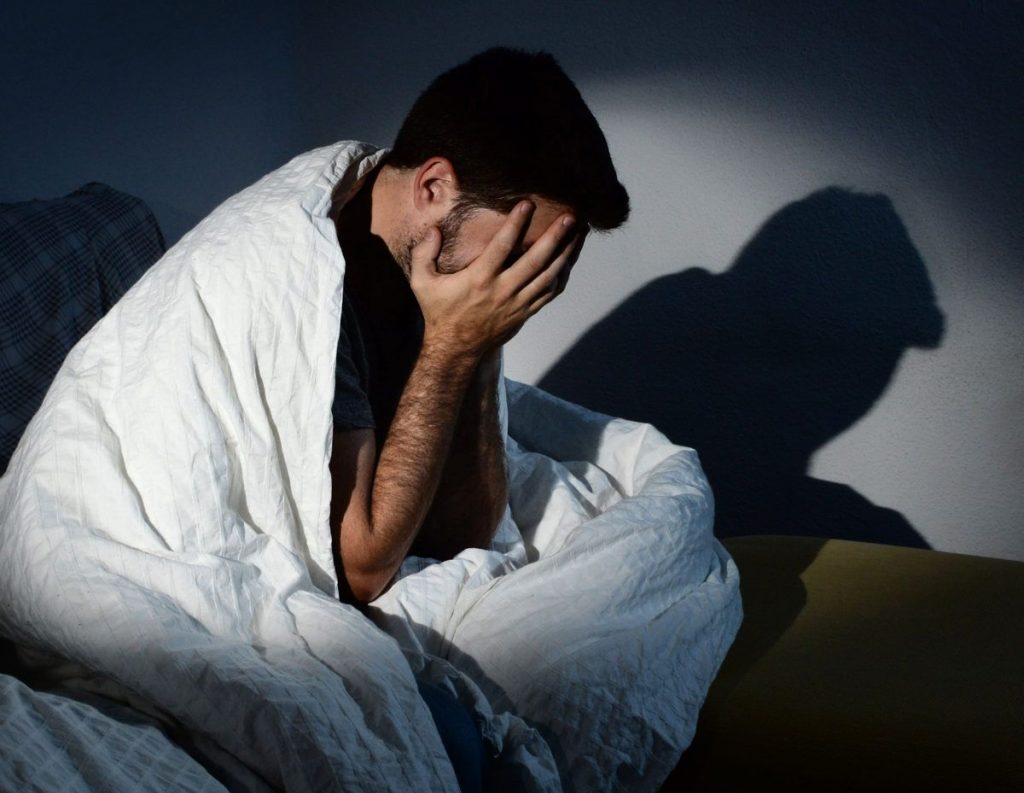 How Long Does Phenibut Withdrawal Last?

Unfortunately, there’s no standard answer to the question: how long does Phenibut withdrawal last?

There are several reasons why it’s difficult to predict how long Phenibut withdrawal lasts:

However, on a positive note, the evidence suggests that the major symptoms start to tail off after about a week. So you should be over the worst within seven days, and often earlier.

But, if you’ve been using Phenibut in combination with other chemicals, with kratom being a common one, because additional receptors, the opioid receptors, have also been hit, the withdrawal symptoms could be even more severe, and prolonged.

In rare cases, where dosage has been high and sustained, a condition called post-acute withdrawal symptoms (PAWS) is possible. This is where dependency is so great, that withdrawal lasts for a very long time, and can also trigger long-term psychological issues, such as anxiety or depression.

But if you are going to taper your doses and frequency, make sure you have a plan. Work out the timeline, and stick to it. That way you will be less likely to stray from what you want to achieve. Most clinics lower the dose on a weekly basis, with the aim of removing the dependency in 1-2 months.

How To Use Phenibut And Kratom Together

How To Pass A Mouth Swab Drug Test: Detection Times And Recommended Methods [2022]