Home » Cannabis » The Difference between Marijuana and Hemp Flower
Cannabis

The Difference between Marijuana and Hemp Flower

Differencing the difference between Marijuana and Hemp flower has been a challenge, and different people have different perspectives. Also, people hold different explanations of this topic. Some years back, it was quite challenging even for the authorities to distinguish the two. Among cases are where the law enforcement agencies make arrests and seize hemp due to its appearance and similarity to Marijuana. Let’s start with a precise definition of the two terms.

According to the Agricultural Act of 2018, hemp is a term used to classify varieties of Cannabis that contain 0.3% or less THC content of dry weight. Hemp has a psychoactive effect on the user.

On the other hand, Marijuana is a term used to classify varieties of Cannabis that contain more than 0.3% of the THC content of dry weight. Marijuana. It has psychoactive effects on the user.

However, from the above definitions, both Marijuana and hemp plant are within the Annonaceae family. They have similar physical characteristics, and it’s hard to differentiate between the two while look at them. Due to the conflict of differentiating the two, president of U.S Donald Trump signed the Farm Bill of 2018, which took hemp out of Controlled Substance List, and thus it is now legal to transport it in the U.S, but it is within the given legal restrictions.

The MAIN DIFFERENCE is that they contain VARYING AMOUNTS OF CANNABINOIDS, such as THC (Tetrahydrocannabinol) compounds. This difference is what determines several factors trying to distinguish the two in terms of legality, how they are used differently, what they contain, and finally, how they are grown.

Let’s focus on the differences between the two based on the above factors. 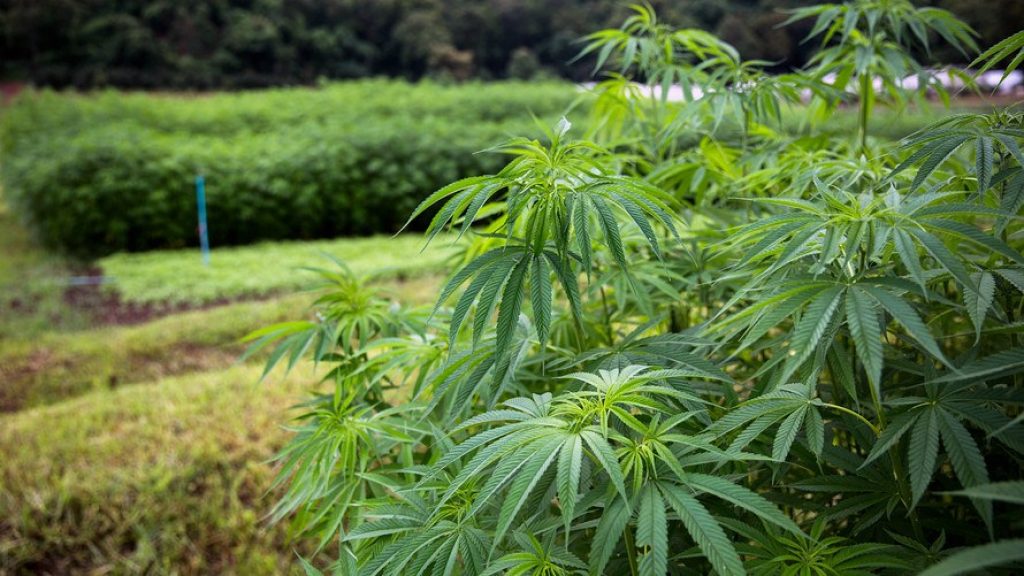 Previously, hemp was regulated under the Controlled Substance Act of 1970, but later the Agricultural Act of 2018 legalized it and its products based on the amount of THC it contains, which is less than 0.3%. Besides, it’s only recognized, and licensed farmers should grow hemp plants. Globally, some countries such as Canada have legalized hemp and its products regulated by the Cannabis Act. Among other nations growing and selling hemp products of o.3% THC are China, Mexico, and Austria.

Contrarily, Marijuana is illegal, and it is still under the controlled Substance Act. Globally, most countries have not legalized Marijuana. For Example, most Asian countries do not allow even the smallest quantity of Marijuana. In the Middle East, you are likely to land in a lengthy jail term even it’s a tiny amount of Cannabis. Other examples of countries that have made it illegal to cultivate or even use Marijuana are Afghanistan, Armenia, Burundi, Oman, Qatar, Mauritania, Venezuela, Singapore, Taiwan, Yemen, Cameroon, Cuba and many others ( the list is too long).

As stated above, the significant difference between the Marijuana and hemp is levels of THC each of them contains.

For hemp, it contains not more than 0.3% of THC content. THC is the psychoactive compound thus it is a reason why it can cause someone to nearly feel high. Also, hemp contains much high levels of CBD. Are you familiar with CBD oils from IHF (Industrial Hemp Farms)? CBD oils are extracted from flowers for different uses.

On the other hand, Marijuana contains high levels of THC which range from 5% up to 20%. This is why smoking it would make one high since the psychoactive compound is too much. Marijuana also contains low levels of CBD which may be less than 1%.

Each of these has served it purposes and people uses them differently. Below are some uses of hemp and its products:

On the other side, Marijuana also plays a significant role to some people. The high levels of THC content it’s used a drug. The psychoactive effect is experienced when one smokes it for recreational purposes. It entails promoting mind alterations. Besides, scientists claim that Marijuana is has a medicinal potential essentially for therapeutic use.

However, it’s important to note that both Marijuana and hemp produce CBD oils. 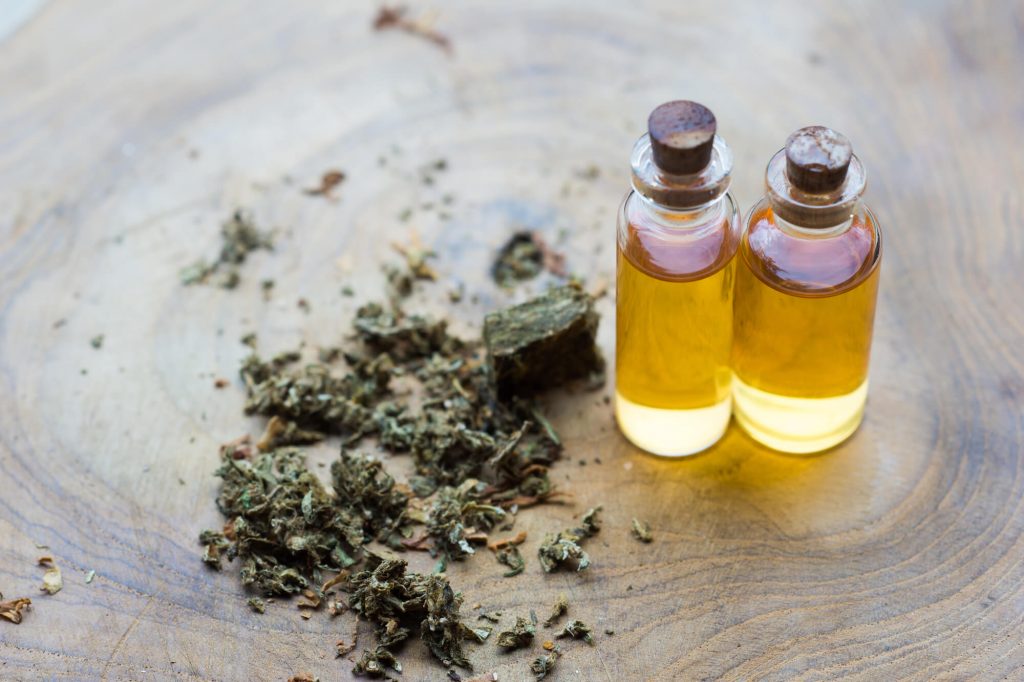 How it’s Grown (Marijuana vs. Hemp)

As noted above, hemp and Marijuana serve different purposes thus even the way to grow them varies. In addition, they require a different condition for them to grow as expected.

Hemp are known and are required to grow tall in size which requires outdoor growth. It is meant to maximize the yields since it is an industrial-based plant. They are grown to produce big flowers for the purpose of producing more CBD oils and fibers hemp. Hemp plants usually close together organically and don’t require too much care.

Marijuana requires a lot of monitoring of humidity and temperature before it matures. Physically, the marijuana plant is shorter than hemp plants. Marijuana plants are wide apart from each other and can even be grown indoors due to the demand for controlled light for the plant

What is the Future of Hemp Flowers and Marijuana?

Marijuana and its products have little hope for its products since most countries’ laws and regulations are strongly against it being cultivated. However, some countries and states in the U.S. are reviewing their policies and laws to legalize the plant. The medicinal value of Marijuana may act as the breakthrough of this plant in the near future.

Lately, hemp CBD oils are in demand due to their uses in most industries. It will lead to more countries legalizing hemp and its products. Besides, farmers will increase it growth capacity as way of gaining economic empowerment. More industries are set up worldwide to meet the demand for different products from hemp flowers. Hemp flower is a resource which has the potential of boosting most countries’ economy.

It is vital for people to be educated on the legal aspect of Marijuana and also that of hemp. It will help one avoid messing the law and regulations. It is crucial to get CBD oils from certified and permitted dealers.

My Recommended Cannabis Strains for Beginners