LabCorp is the largest drug testing company in the USA, well ahead of Quest Diagnostics in second place. With around 50 million Americans using narcotics or unauthorized prescription medications every day, it’s no wonder that people want to know what LabCorp drug testing procedures are, so they don’t get caught out.

As well as all that, in the next five minutes, you learn how you can pass a LabCorp drug test using three different methods to avoid detection for having drug metabolites in your body.

When You Could Face LabCorp Drug Testing

They do urine sample drug testing, hair sample testing, blood, and saliva drug testing as well. They also have advanced tests that allow whoever is commissioning that drug test to pick up a range of other things such as alcohol, and even unusual things like kratom.

The main situations where you could face LabCorp drug testing are:

The overwhelming majority of the drug tests conducted by LabCorp are pre-employment drug tests.

Pre-employment drug tests are usually the cheapest five panel drug test, which picks up signs of recent use of the five most used types of drug: marijuana, cocaine, amphetamines, opiates, and PCP. 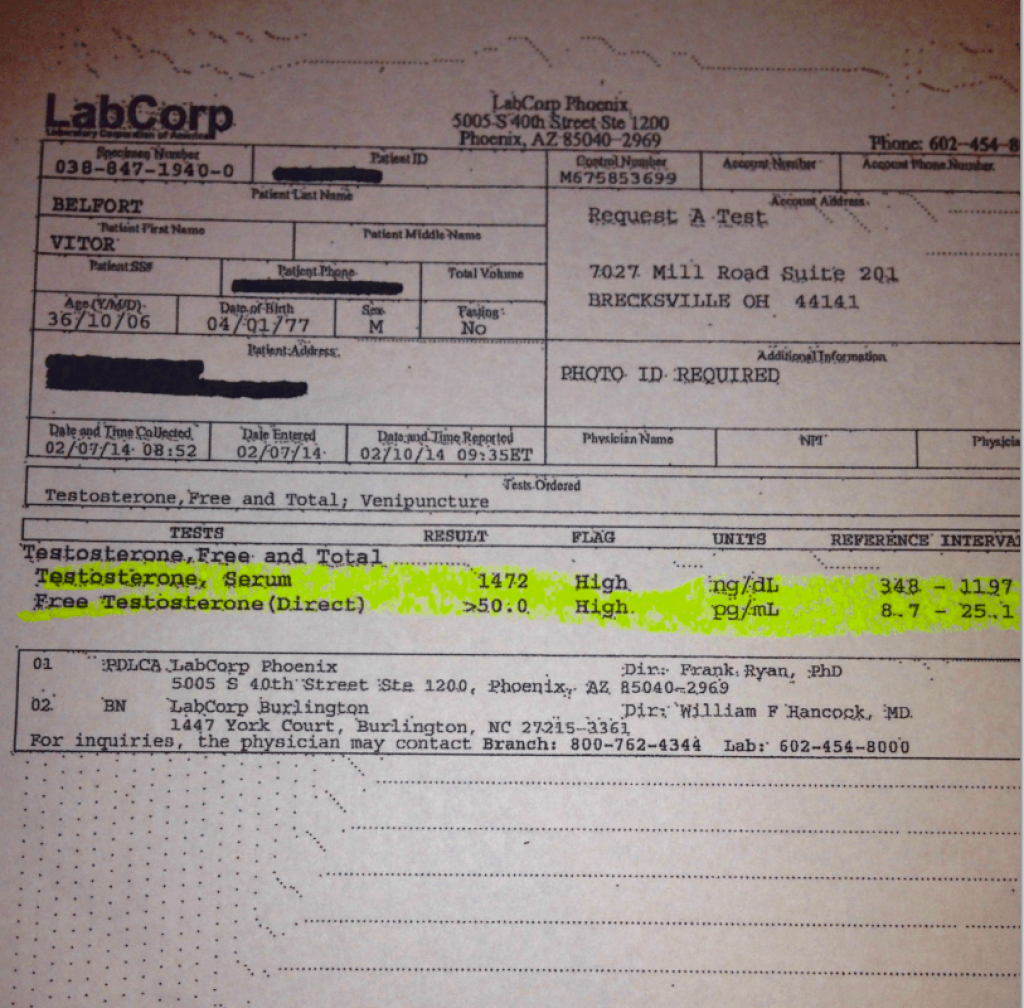 What Happens When You Visit A LabCorp Location?

The most common way that you will be confronted by the LabCorp drug testing procedures is if you are told to visit a LabCorp location to submit a sample.

If the test is being commissioned by a healthcare professional or someone similar, you could be given a form, and you might have to take identification, a healthcare card, and a means of payment. But for pre-employment, you’ll just need a form of identification.

So although the actual paperwork you’re meant to arrive with will vary depending on whose sent you there, this is broadly what will happen on arrival: 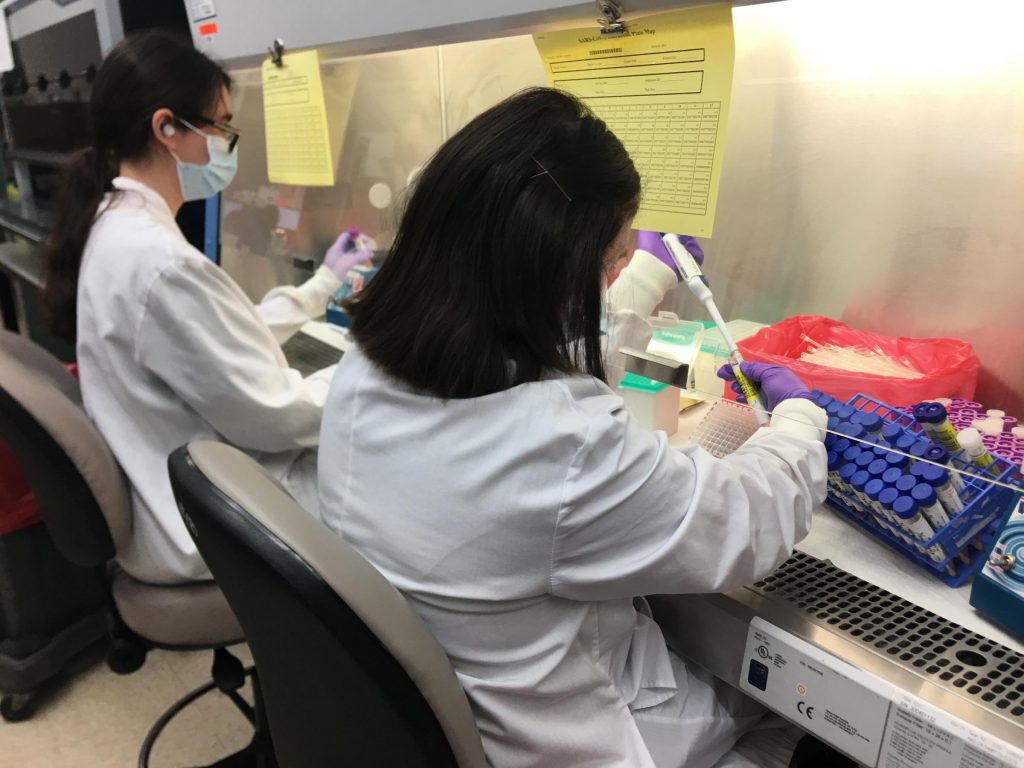 Don’t Get Caught Out By Location Drug Testing

You won’t always go to LabCorp though. It’s not always about pre-employment drug testing LabCorp location visits, sometimes they are right there when you are interviewed

It’s more expensive, but especially for things like recruitment days where they want a fast turnaround, they can pay LabCorp to bring people and equipment to the recruiting location. If they want to offer you a job subject to a drug screening (and a background check that can be done in the days after the interview), they can get the drug test done right there on the spot.

They will not have the full kit with them, so don’t panic, it’s just a case of somebody taking the sample right then and doing the basics of temperature checking, not a case of them actually doing a full urinalysis on the spot and then confronting you with it.

How Rapid Is The LabCorp Drug Testing Results Time?

LabCorp procedures claim that the LabCorp drug testing results time for negative tests is just four hours. That means they do the basic tests which don’t find drug metabolites at all, or that are below the cut-off threshold.

That doesn’t mean that whoever is commissioning the test will be told in four hours, but they are usually told of a negative test result within 24 hours.

If the sample is found to have metabolites in its that are above the cut-off threshold level, it will then be fully tested using digitalized equipment. If it’s found to be positive, LabCorp should contact you directly to ask again (you should have already confirmed this on a questionnaire) whether you are using any prescription medication that could interfere with the results. If you can’t provide proof you are, then whoever is commissioning the test will be told you have failed.

Usually, if you hear nothing, it’s a good thing, and your first contact will then be from whoever commissioned the test. In those circumstances, they won’t even tell you that your past, it’s implied. So pre-employment drug testing at LabCorp is pretty straightforward, it’s just getting around it if you have drug metabolites in your body, that’s the tough part.

So the bottom line here is that it’s a pretty straightforward process if you are undertaking pre-employment drug testing LabCorp, and to be honest, pretty much any type of drug testing where you are not under close scrutiny.

You won’t be observed as long as you don’t arouse suspicion. That gives you several strategies to ensure you pass a LabCorp urine sample drug test:

Although they are rare, they can happen. But they are usually on the spot tests rather than you having to go to a LabCorp location because employers tend to prefer urine sample testing as it’s more thorough and picks up drug use over a longer time period.

If you are faced with LabCorp oral fluid drug testing then Oral Clear gum is your best option. Pop the capsule in your mouth, swill it around for 30 seconds, then swallow the lot. It will neutralize your saliva for about 15 minutes.

All You Need To Know About Quest Diagnostics Drug Test Procedures

5-10 Panel Drug Tests Explained: How To Pass Any Type Of Drug Test