Is Mixing Kratom And Xanax Good Or Bad?

Should you mix kratom and Xanax? It’s a relatively simple question with a lot of potentially life changing answers. It’s a big topic, but I want to cover it in just five minutes for you.

You’re going to be told anything you need to know to make good decisions about mixing kratom and Xanax. What the effects are, dosage, and what the dangers are.

Kratom and Xanax interaction can vary wildly between people and doses, so it is important to understand what the results of that mixing can be. So let’s crack on because in the next few minutes you’re going to know if it’s a good or bad idea to mix kratom and Xanax at all.

Kratom can have a spectrum range of effects on our bodies. At low doses, 1-4 g of pure kratom, it’s mostly just a pure stimulant, as a large caffeine rush. Above that dose, you start to get the full effects of the different types of kratom.

Red kratom starts to become analgesic and sedating, mildly then aggressively. You’ll feel the euphoric rush, you’ll still be lucid, sharp, but drifting, and that sharpness disappears as the dose gets higher, replaced by increasing sedation.

White kratom continues that energetic mental and physical rush at a low dose, but this continues until you get to a very high dose when it can tip into euphoria and then become sedative.

Green kratom lays in the middle, and depending on the strain can be more energizing or more calming and pain-relieving, but you’ll need high doses to get to the extreme effects. But again, like all kratom, at higher doses it becomes increasingly sedating/tranquilizing in nature.

Xanax is a benzodiazepine. So talking about it is really interchangeable with other prescription drugs like Valium. But it’s the dose that matters. With Valium, you could take 4 mg easily, but with Xanax, you’re talking 0.5 mg as an equivalent. It’s not an “upper”; recreationally it will calm you out, chill you down, and often leads to memory gaps and passing out at higher doses. 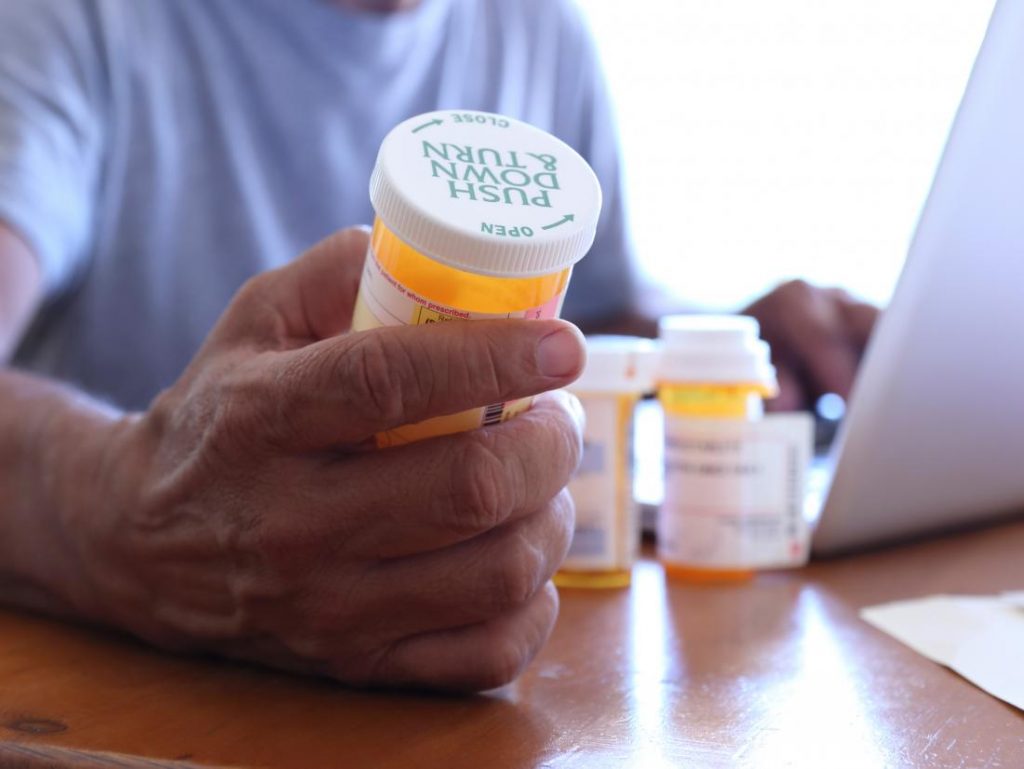 What Happens When You Mix Kratom & Xanax?

So as you can see, Xanax and kratom interaction can produce different effects depending on the dose.

A low dose of kratom will really stimulate you, which is countering the tranquilizing effects of Xanax. That’s why a lot of people who use kratom and Xanax, especially at these lower doses, say that they don’t feel the benzodiazepine until the kratom effects wear off, if at all.

At higher doses both become tranquilizers Kratom, especially red kratom, becomes sedative, and so is Xanax. So higher doses of both combined can tip you over into a scenario of memory gaps and sedation quite quickly, even if the dose of each is not that individually high.

What’s clear is that the degree to which are experiencing the effects are very individual. Xanax is a tranquilizer, especially at high doses, kratom produces a spectrum of effects from incredibly energizing, through euphoria, to sedation.

Some people state that the kratom and Xanax interaction is positive and enjoyable. They will feel warm, happy and chatty, euphoric at higher doses, no social problems or anxiety, no cravings or mental issues. Just a really nice, warm, gentle buzz.

Other people though have problems with mixing kratom and Xanax. It could be to do with the dose individuals take, but gaps in memory and feeling completely out of it are common reports. On top of that, strong doses of both tend to lead most people into collapsing in sleep. 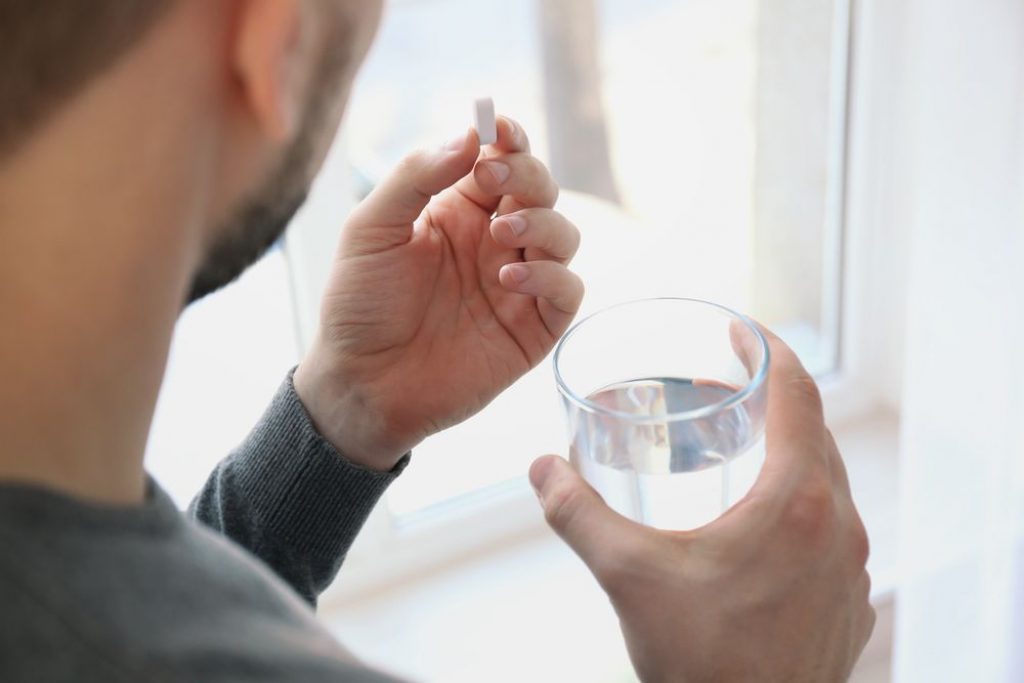 Is The Kratom And Xanax Interaction Good Or Bad?

It’s really tough to answer the question around whether kratom and Xanax interaction is good or bad. For some people it will be great, but for others bad, and for a few, dangerous.

As I’ve already described, a decent dose of each can lead to a really warm, rich, happy and positive experience where you feel really relaxed and free of any stress.

However, Xanax can induce respiratory depression at higher doses. Kratom may do. I say that because some studies and people say it doesn’t, while others say it does. Opiates like heroin definitely are, and we have to assume that kratom could potentially have the same effect.

It also depends on whether you are taking them simultaneously. Some people take Xanax a couple of hours before the kratom, giving them the chilled out feeling of a benzodiazepine, followed by a smooth rush and positivity from kratom, while some people swap that around.

People who take them simultaneously are mixed in their views as well. Some people say it’s a fantastic experience, they feel both. But others say the kratom overwhelms the Xanax unless you take a very high dose, which then wipes you out.

But generally, kratom and Xanax for me isn’t something to go down the road of doing. What you are actually doing is creating two potential problems.

You’re creating two dependencies for the future. Benzodiazepines like Xanax can be incredibly addictive, especially if you are taking doses above 1 mg per day, or usually higher doses than that recreationally. It can take months to taper off that stuff and incredibly painful to do it.

Although kratom isn’t highly addictive, it can be at higher doses if you do it too much. And if you link in your mind kratom to Xanax, then emotionally both could become addictive, which could create your own personal hell which will be on a par with getting off heroin. 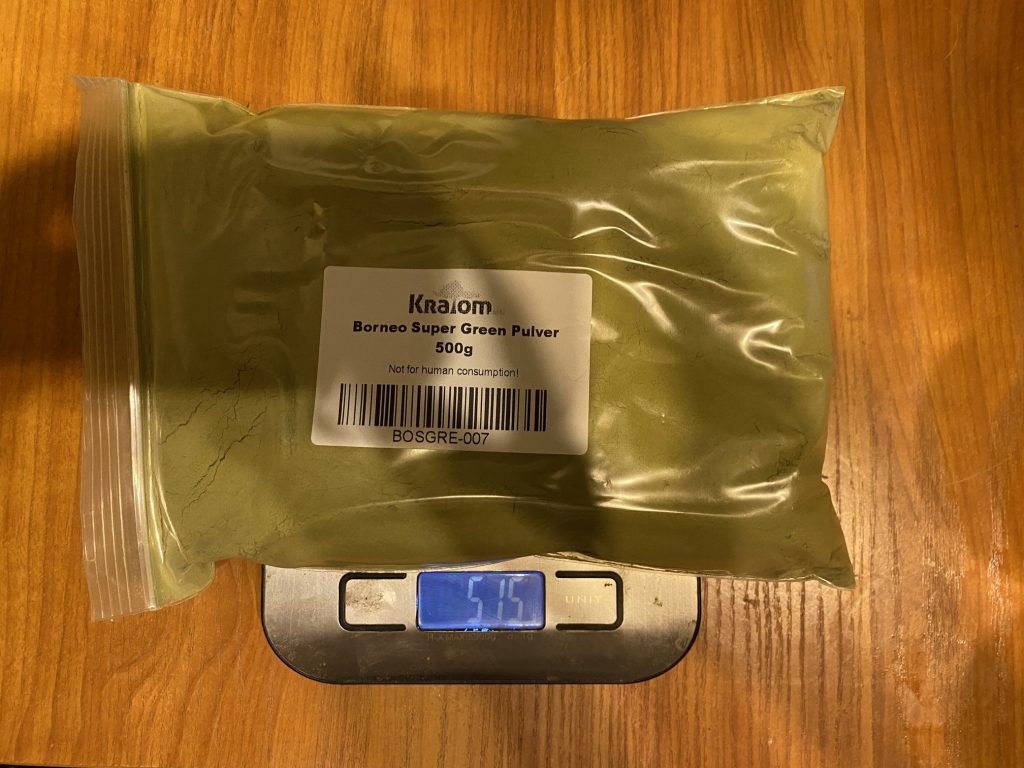 My advice after doing it is to just not try that shit. It’s as simple as that.

Although for some people kratom and Xanax interaction could be fantastic, at higher doses kratom produces a euphoric rush, which leads to a smooth and chilling experience, especially red and green kratom.

If you want to chill out, feel sedated, feel like you’re sinking into heaven, thee chatty, anxiety free, all that stuff, then just take a good dose of red or green kratom.

The key is getting 100% pure kratom. That way you get all the alkaloids in full spectrum and get the most wonderful effects for the cheapest price.

If you’d like to see my reviews of the places I’ve got kratom from that’s 100% pure and lab guaranteed, then please click here to have a look.

Synthetix5 Fake Urine: Is It Good Enough To Pass A Pre Employment Test?

How To Use Kratom For Weigh Loss Safely