Home » Kratom » Kratom Addiction & Withdrawal: How To Spot It And How To Deal With It
Kratom

Kratom Addiction & Withdrawal: How To Spot It And How To Deal With It

Although not common, kratom addiction is real. Understanding what is and how it manifests itself is key to not suffering from it.

What I’m going to do here in this quick guide is tell you in five minutes how to spot kratom addiction, understand why it happens, and learn what kratom addiction withdrawal symptoms are like when experienced.

You’ll also learn how kratom works, so you can understand how much of a concern it could be for you, as well as telling you about several successful strategies for tapering down on kratom and dealing with withdrawal symptoms more successfully.

It’s often touted as a natural and safe way to experience pain relief, get mood improvements, experience euphoria, and have relief from anxiety. Traditionally, it’s been in use for centuries, and is still used by laborer’s for energy, and in traditional medicine as well.

But that’s not the whole story, and in Southeast Asia there’s also a history of addiction and problems with using kratom. Those problems are played down to keep kratom more acceptable in Southeast Asia, and also to keep it legal in Western countries as well.

That’s not to say that kratom is dangerous. Although very few studies have been carried out, there have been less than a handful of deaths linked directly to kratom use in the USA in the past five years. Relatively speaking, kratom is very safe and low in addictive potential, considering the effects it can have.

The reason why kratom can cause addiction and withdrawal problems is because it’s basically an opiate.

Now that’s not the whole story, so let me explain.

So at lower doses, kratom doesn’t work like a full opiate, it’s not like heroin or opiate medications. But if you are using high doses of kratom consistently, then kratom can be an agonist of at least two of the four opioid receptors in the body.

That’s why people who take low and infrequent doses of kratom don’t ever really have any problems. But if you are taking regular higher doses, say 5 g or more every day, or doses of that level and higher every couple of days, then you are causing a reaction in the opioid receptors that’s increasingly going to be like that of using an opiate medication or narcotic.

How Addictive Is Kratom Really?

The reality is that at lower doses, kratom is not that addictive. If you are sensible and use kratom intermittently, then you won’t ever really have a problem. The truth the overwhelming majority of people taking kratom is that they will never be addicted to kratom, or suffer withdrawal symptoms.

However, kratom addiction can grow in likelihood the higher and more frequent the doses you take are, simply because the more you take, the more it becomes a full agonist of the mu, delta, and even kappa opioid receptors.

So at higher doses, kratom can cause addictive effects in line with opioid medications, which can as most people know, be pretty addictive if you are taking them for a long time. That’s why there is an opioid crisis in the USA around prescription opioid medications.

However, because kratom can be a partial agonist of the opioid receptors, and bring similar effects, it’s becoming more widely used to help people to get off things like heroin and strong opioid medications, which are full agonists and highly addictive. 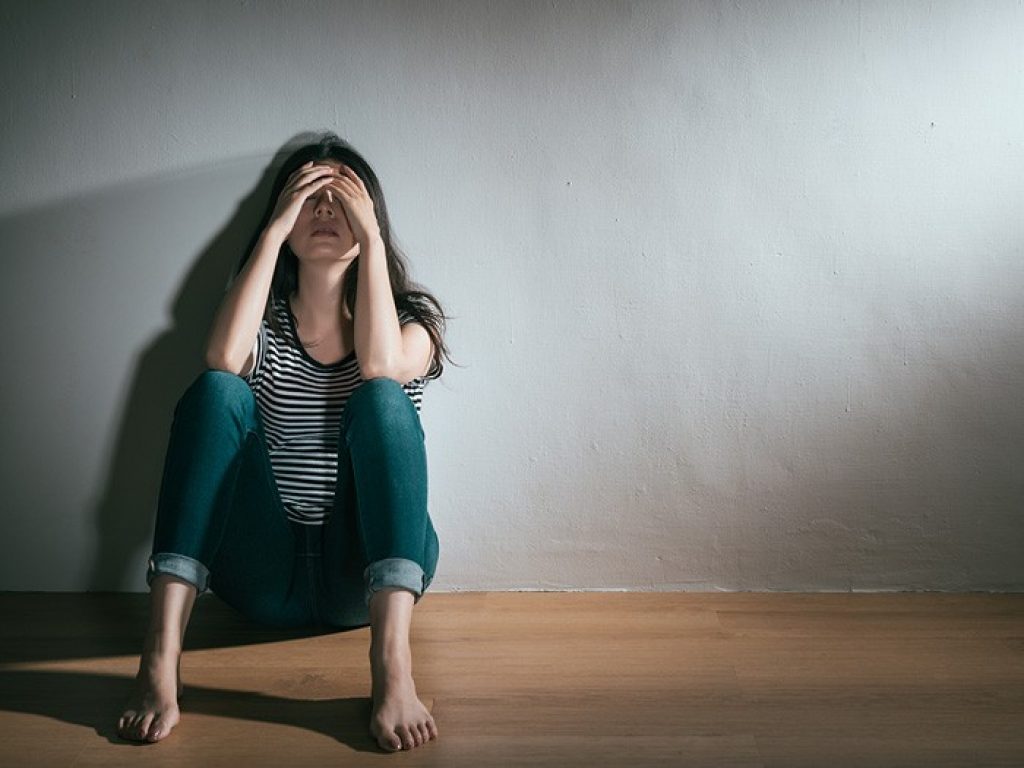 The Signs Of Kratom Addiction To Watch Out For

If you are using kratom regularly, then there are some key signals that you could be becoming dependent on kratom.

These are the signs of kratom addiction to watch out for:

How To Kratom Taper & Deal With Kratom Addiction Withdrawal Symptoms

This means taking a lower dose over time, stepping it down until you can avoid kratom completely for a few weeks.

If you don’t taper down, then the withdrawal symptoms can be vicious. They don’t last for a long time, often a couple of weeks at most, and for most people just a few days, but they can be very nasty.

So in terms of tapering down, the advice is to do a kratom taper where you take around 25% less dosage over one week, then another 25% in week two. Once you are down to half your normal dose, start trying to have kratom 3 days, or more kratom free days. Once you’ve got the dose down and control over the days you take it, you can then more safely stop and have a proper break.

But most people with kratom withdrawal will get several of those symptoms, and one or more is usually quite intense, if only for a few days.

That’s the good thing about kratom addiction withdrawal. Unless you are really addicted after months or years of heavy daily use, then the worst of the withdrawal symptoms will tend to ease off after 72 hours, and be mostly gone within a week. But for a heavy kratom user, this can go on for a couple of weeks.

It’s also important to say that you should never just stop using kratom if you are a heavy user, and you are using high doses (5 g or more) daily, or more than once daily. Or you are taking high doses every other day or so.

Although there is no evidence that kratom withdrawal on its own is dangerous, if you are trying to taper down on other substances like alcohol, then sudden withdrawal symptoms can be dangerous. That’s why it’s always best to taper down over a couple of weeks on your usual dosage range, until you feel able to start splitting up your doses with longer gaps between hours and days.

Strategies For Not Getting Addicted To Kratom

When it comes to not getting addicted to kratom, these are the best ways to avoid it:

Self-awareness is definitely the biggest weapon you have against kratom addiction. By making sure you are aware of your dosage, frequency of using kratom, and how you feel when using it, you can spot the warning signs before they manifest themselves seriously.

SARMs And Alcohol: Do They Mix?