Is The Cream Of Tartar Drug Test Method True?

If you’re looking to pass a drug test, then you’ll read about loads of home remedies that apparently allow you to clean out your system for very little money, time or effort. One thing you’ll read about that can do this is the cream of tartar drug test method.

But what actually is the cream of tartar drug test method, and can it really clean out drug metabolites from your body, so you can pass a drug test? Or is it just an urban myth that will make you sick, and leave you looking stupid?

Well, I’m going to tell you the truth about the cream of tartar method of passing a drug test, and I’m going to also give you some alternatives on what will work to pass a drug test.

So how do you actually do the cream of tartar drug test method? Well, as you’ve probably guessed, you’re going to have to eat a lot of cream of tartar.

What you actually do is put a couple of teaspoons into a glass, mix it with some water, and then down it. That’s it. You then urinate frequently, and repeat the process an hour later, and then urinate frequently again. That’s meant to clean out your body of drug toxins so that you can go and submit a clean urine sample.  But what in cream of tartar could make this happen?

Can Cream Of Tartar Help You Pass A Drug Test?

I think the idea behind the cream of tartar drug test method is that it’s acidic, and can somehow help to speed up the elimination of toxins from your body. The problem is that that’s just a load of rubbish. When you eat or drink, anything, your body neutralizes its acidity or alkalinity, so it’s all pointless once it enters your stomach.

So the answer to the question around does cream of tartar help you pass a drug test is unequivocally no, it doesn’t.

There is no scientific evidence behind it, and you’ll just make yourself feel sick. Worse than that, drinking a load of weird liquid will potentially make your sample diluted, or have it flagged as unusual. 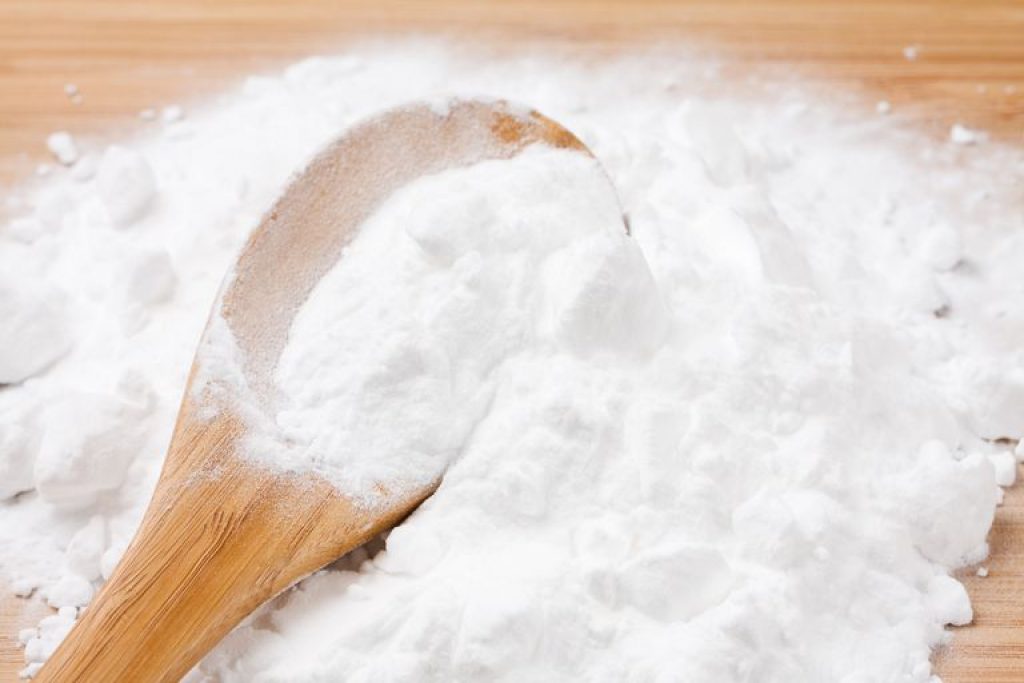 Home Remedies That Don’t Work To Pass A Drug Test

So the cream of tartar drug test method is an urban myth. There is no way on earth it can help you to pass a drug test. You might as well drink water, and take the risk of having a diluted sample.

It’s the same with all of these home remedies, things like baking soda, pickle juice, and all the sorts of tea people claim can pass a drug test, alongside things like cranberry juice, and doing a handstand for five hours. Okay, I just made the last one up.

How To Pass A Urine Sample Drug Test

There are basically three ways you can seriously pass a urine sample drug test:

So there you go, there’s no way on earth that the cream of tartar drug test method can work. But you do have three rock-solid options for passing a drug test right here.

I’ve always gone with synthetic urine. It’s the most guaranteed way, as long as it’s an unsupervised drug test.

If you’ve got time, and you want to genuinely be clean, then Toxin Rid and a natural detox will work wonders, and if you don’t want to smuggle anything into the drug test, then your only real option is a high-quality detox drink.