Semax is not one of the nootropics substances you will read about as often as most. N-Acetyl Semax Amidate spray produces incredible effects that kick in within a minute or so. It’s not long-lasting, but it will allow you to get so much done and feel great.

So what I’m going to do here is talk you through everything you need to know in this quick Semax Review. We will cover exactly what is and how it works. I’ll explain how best to use Semax nasal spray as well.

Plus, I’ll also cover the downside, and explain how Semax differs from another similar smart drug, that is getting popular at the moment, called Selank. All that, plus I’ll tell you exactly where you can buy Semax peptide spray at the best price, and which format you should be choosing.

Semax peptide was developed in Russia in the early 1980s. It is still used under prescription in Russia, Ukraine, and a few other ex-Soviet countries for a variety of conditions, including ADHD, neurodegenerative disorders, recovery from strokes, and antianxiety/anti-depressive disorders.

It’s not actually a single peptide either, it’s three differently structured drugs, all derived from one amino acid.

Semax is not untested and unknown. As I say, it’s still prescribed in Russia and Ukraine for a variety of substances and has a huge body of research-backed up against it in those countries, alongside others in the old Soviet Union.

So unlike a lot of nootropics, we know exactly how this works, what it’s good for, and any side effects and problems you can get from using it.

Semax is an artificial peptide derived from a short-chain amino acid. That original human amino acid chain was 39 chains in length. The original Semax was artificially created at seven amino acids in chain length from the full amino acid. Because of its short length, it’s actually known as a heptapeptide, rather than a full peptide.

Easy to synthesize in this form, it was however not very long-lasting or potent. That’s why I wouldn’t recommend the original Semax, which is often available as a powder. Its next form was N-Acetyl Semax, which is just four chains in length. Despite the reduction, it’s more potent and lasts longer.

The third version added an Amidate group to the peptide chain. This is potentially the strongest and most effective construction. The addition of the Amidate group makes it last longer than any other.

There’s also the fourth version called Adamax. It has an even longer duration and better absorption because it’s constructed with three different groups attached to it (N-Acetyl, Amidate, Adamax). However, it’s very expensive and not widely available yet.

So to clarify, there are four different versions of Semax:

For me, it’s the Amidate version that’s the best. It’s refined, has a longer half life, and produces better effects. It’s also affordable, and widely available.

How N Acetyl Semax Amidate Works In The Body

I’ll be upfront and say that I love this stuff! I love it because it hits serotonin and dopamine receptors hard, giving you a rush of both.

It’s strange how this happens though. Although it’s a full agonist of both of these receptor groups, it doesn’t do it directly.

Bizarrely, it’s actually a full agonist of the Melanocortin receptors. Although these receptors primarily deal with the skin, it was found in studies into a peptide called PT-141 (which was similar to Semax) to raise serotonin and dopamine, leading to sexual arousal, and increased happiness. This was a surprising result of the study.

It works to be an agonist of the Melanocortin receptor by elevating expression levels of something called brain-derived neurotrophic factor (BDNF). This, as well as stimulates an associated receptor within the hippocampus.

From there, as an agonist of the Melanocortin receptors, it then also indirectly acts as an agonist of both the Serotonergic and Dopaminergic receptors. If you’re familiar with nootropics, then you’ll recognize serotonin and dopamine as the two (along with GABA) of the big hormones you want your nootropic to produce more of. 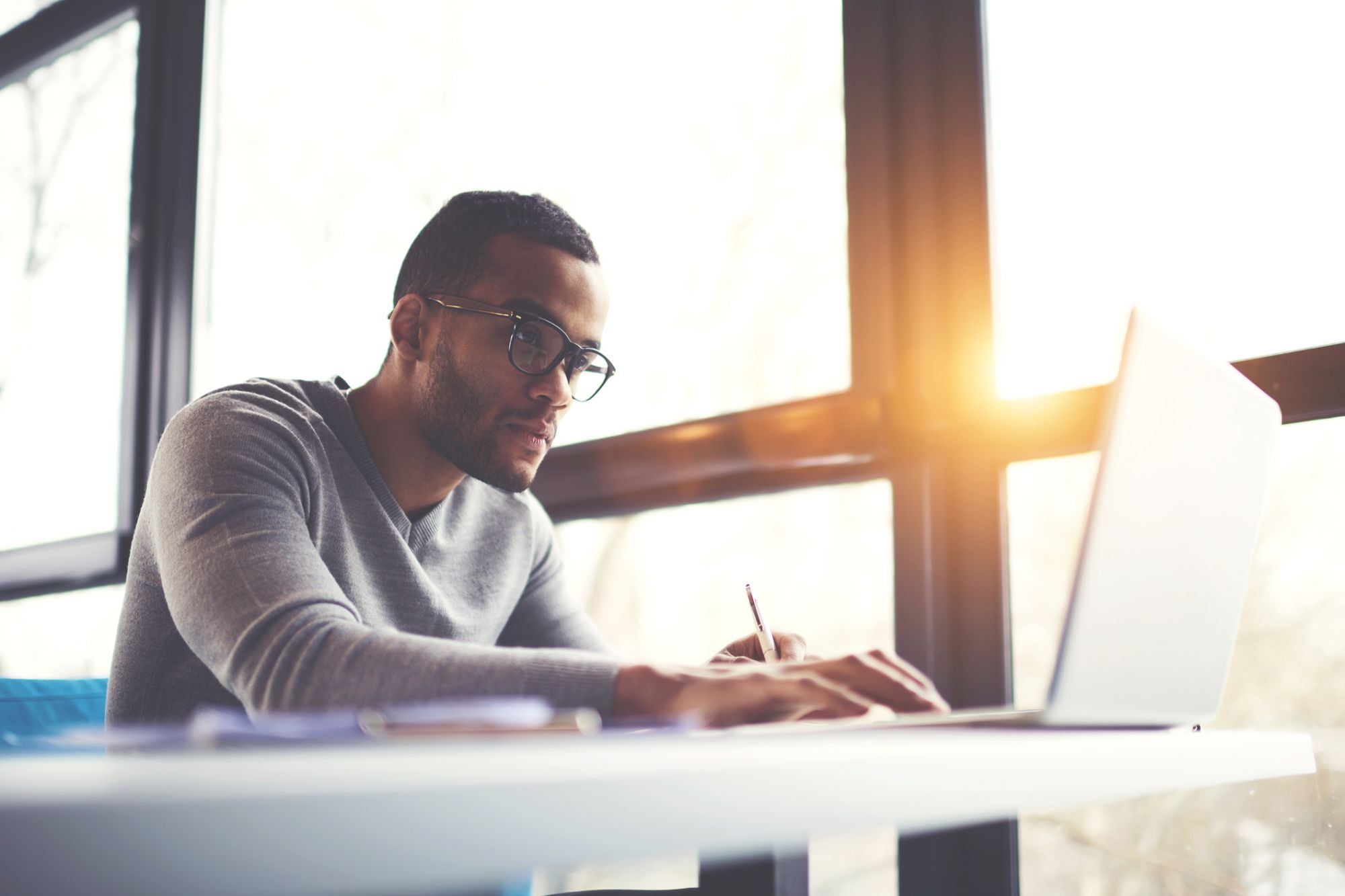 So what exactly are the effects of all this hormonal goodness? Well, after one dose of Semax nasal spray, within about one minute, you’ll start to feel the effects, which will peak in about 15 minutes and then slowly lessen over a couple of hours.

Semax dosage ranges are quite well-established due to the fact this is a prescribed medicine in several countries in Eastern Europe, and has been since the mid-1980s. But it depends on the type you are using.

However, whichever type you are dosing, the doses are small. It’s important to understand that these are in micrograms, and not milligrams. In the original version of Semax, doses could be as high as 3 mg, but more typically around 1 mg.

The Acetyl version is actually the strongest overall, and doses of around 500 mcg are pretty standard. The more refined and better experience of N-Acetyl Semax Amidate, then doses of around 800 mcg – 1mg are the range you should be looking at.

My advice is always the same. Start with a low dose, and work up. Most nasal spray versions of Semax have 100 mcg dosing, so I would say just do two or three of them, and see how you feel.

Just work up one spray at a time until you get to a dose that feels amazing. Then go a couple of sprays higher, until you don’t really get any more effects, and then you’ll know your “sweet spot”.

Overall, Semax is an incredible nootropic. Strong, defined, clean, with very few problems to worry about. The only thing I will say, the only warnings I think you need to heed around the fact that this does mess around with serotonin and dopamine levels.

Depression and anxiety are usually caused because of imbalances in these two hormonal transmitters.

If you have either of those conditions, be very careful using Semax. In fact, if you have been diagnosed with depression, and especially if you are using SSRI antidepressant medication, then I would not advise you to use this at all.

Selank is a nootropic that is often talked about within the same breath as Semax, so people assume they are very similar in terms of the effects they produce. However, the truth is they are a little different. Selank is an analog of an amino acid called Tuftsin.

When this is added to something called PGP, it increases neurotrophic activity. PGP is actually another name for Semax. It also elevates levels of BDNF. So on the surface, they are the same, because they contain the same peptide. But because they are structured differently, they do have different effects.

Selank seems to activate all of the monoamine transmitters, so dopamine, adrenaline, and others. It’s far more stimulating and far less refined.

Where To Buy Semax Nasal Spray

The verdict of my Semax review is that this is a really fantastic peptide to use. You’ll get a sharp and short kick in cognition, happiness, and determination. But it’s controllable, focused and you’re not stuck with it for hours.

Semax nasal spray is affordable, although per dose it’s far higher than other similar nootropic substances like modafinil and racetams. But it is far easier to take because it’s a simple nasal spray.

In terms of price, from Science.bio, the N-Acetyl Amidate nasal spray version costs $49.99.

So it’s not cheap, and you’re not going to be using it all the time because you’ll be spraying it constantly. But for those moments when you really need to be on it, this stuff is almost incomparable for me in the current nootropic market.