How To Spot The Best Jobs That Don’t Drug Test

It should be pretty obvious that some industries will enforce drug testing during the employment process, and potentially on-the-job as well. Construction, driving, healthcare, manufacturing, working for the government, you’d be nuts to smoke weed every day and apply for those jobs. But there are jobs that don’t drug test, even intermittently, and there’s no reason why you should be excluded from getting them just because you smoke a joint in the evening.

As well as that, we will discuss companies that don’t drug test much, and how you can spot the best opportunities for getting a job that has little chance of drug testing you during the interview process or after.

In addition, we will talk about how you can pass a drug test guaranteed, and if there’s a chance you could actually insulate yourself completely against drug testing in the future by thinking outside the box on how you work.

Why So Many Companies Drug Test Right Now

Part of the reason why so many companies drug test nowadays is down to hard economics. It is not just pressuring on the company’s bottom lines, it’s pressure from the government as well.

Drug testing in the USA costs approximately $3.7 billion each year. However, when you put that up against the near $70 billion that drug and alcohol-related problems in the workplace cost the economy, and you can see why many companies see it as worthwhile. 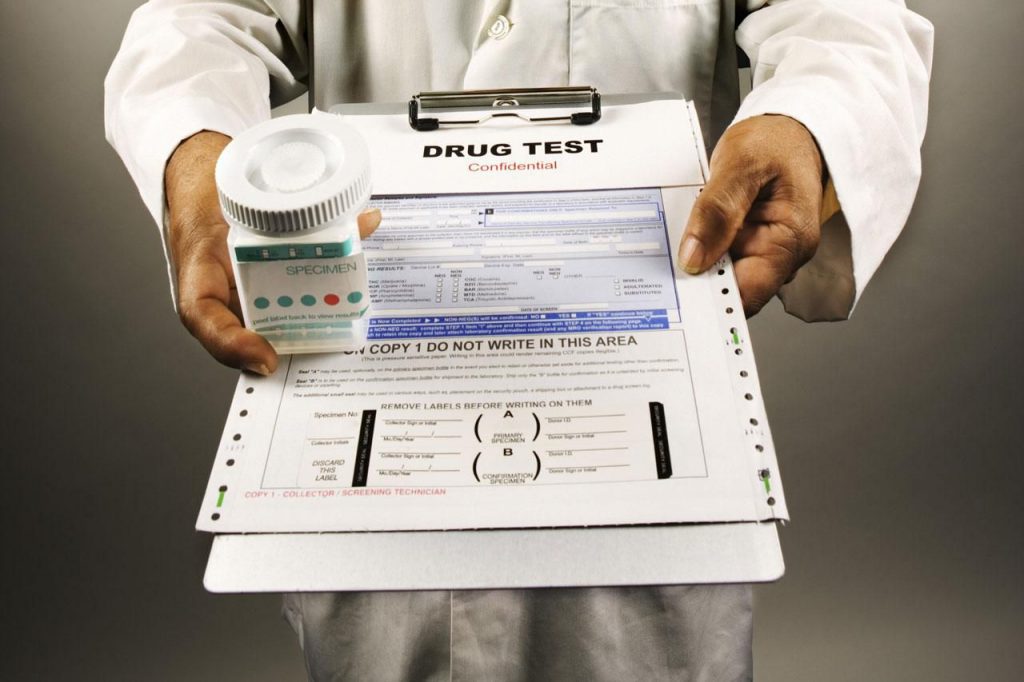 Are There Any Good Paying Jobs That Don’t Drug Test Out There?

The only way you can really try and spot good-paying jobs that don’t drug test is to look at statistics. Those are actually quite hard to come by, but there are some studies out there that give us a clue as to what well-paid jobs are least likely to include a drug test during the interview process.

To give you an idea, here are four industries/sectors that have low drug testing rates when compared to the 56% of companies in the USA who drug test new employees:

Is There A List Of Companies That Don’t Drug Test Anywhere?

Part of the problem is that many companies are franchises, and although the main umbrella company might have a strong drug testing policy, it’s not always enforced by those operating the locations.

Plus, people you work for many companies can report that they don’t do drug testing even if they have a policy for it. But then someone else even in the same city or state will claim that they were drug tested. So you simply cannot take the evidence of what people are saying at face value.

So all you can do is look at industry sectors that could be more open to people who use drugs, and who don’t drug test, at least unofficially, because sometimes the best people would never be employed.

These are the industries where you definitely won’t be embraced the having a weed habit:

Now that may seem pretty obvious, but you’d be amazed how many job types that actually covers. Unfortunately, even the hospitality industry can be quite hot on drug testing as well.

The bottom line is that nearly 60% of the employees in the USA were drug tested during the interview process. That means you’re looking for the 40% of companies who don’t do that. The problem is that nearly all of that 40% could have a drug test policy in place, and could partially drug test, which makes it even more of an uncertain situation.

How To Spot Good Paying Jobs That Don’t Drug Test

The problem with finding good-paying jobs that don’t drug test is that there are millions of other people out there who smoke weed and take other drugs looking for them as well.

These are usually liberal companies and industries, and the type of person they employee means that they have the pick of the crop. That’s why you have to do something different in order to get your foot in the door:

Another way to spot the chance of a drug test is to look at the text of the job application. Look at the company’s website. See if it shows any signs they do a drug test. If the company does to drug testing and background checks as part of the hiring process, they should state it. In fact, in certain states it’s actually legal to tell you if the position you are applying for will require drug testing to obtain it. 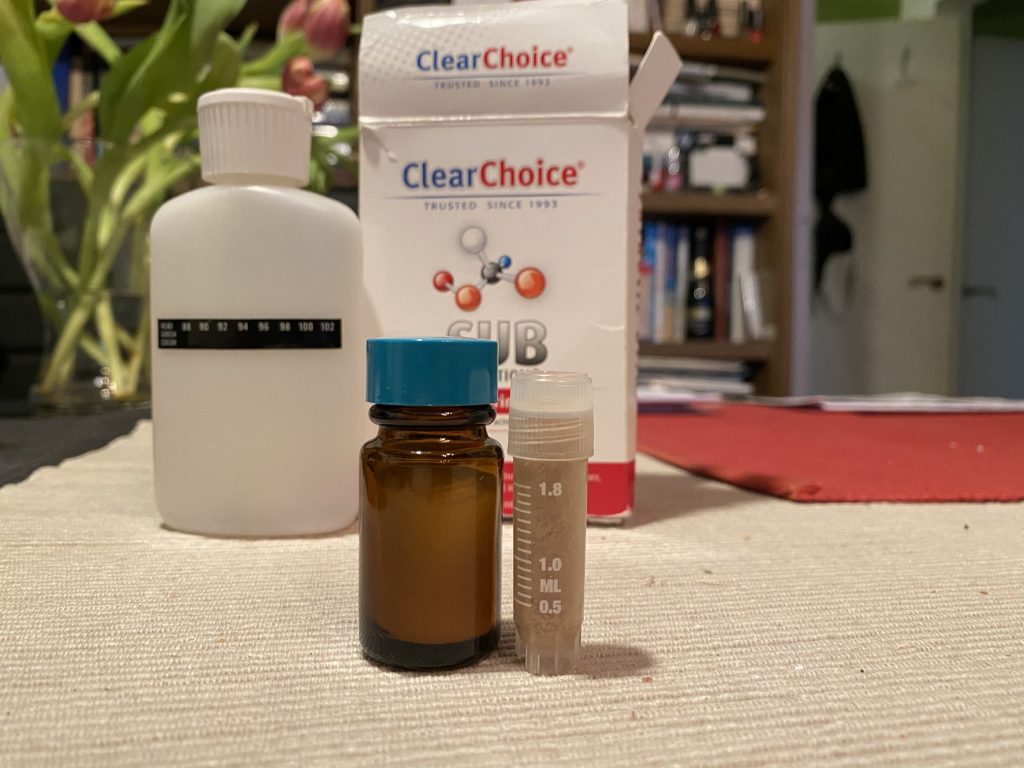 Things You Can Do To Avoid Getting Drug Tested At All

So there are some things you can do to avoid getting drug tested during the employment process.

The first thing is to do your background checks on the company. See if it’s likely that they are going to drug test, especially in your location. Get the balance of evidence from what you read online. The second thing you can do is check the literature and the company website to see if they have a drug test policy and what they say about employment purposes.

Once you’ve looked at that, take into account the industry sector you are applying for. The more liberal ones, fashion, retail, low paid jobs, things where you are not going to endanger yourself and others, the arts, stuff like that, those sectors are less likely to test.

That’s the same for tech jobs as well, even if you are going to apply for a position that isn’t tech-related, such as a receptionist in a web design company.

Another thing you could do, or at least start to do because it will free you forever from the threat of a drug test, is to see if you can obtain skills, or adapt them, to make money for yourself. Could you work as a freelancer, in the gig economy, basically be self-employed to avoid ever being drug tested at all.

And finally, you could avoid getting caught with a drug test if you know how to get around them.

Fake urine and detox drinks really can work to hide the fact you have drug toxins in your body. You’ll have to do some research on the brands and methods you’ll need to use, but they definitely do work.

Even if it oral swab drug testing, there are gums and mouthwash products out there that can neutralize your saliva for a short time.

So whatever type of drug test you face, it is possible to actually evade it by using a combination of detox drinks, fake urine, gums, and mouthwash products, and a natural detox with detox pills, to make sure that you never have to worry about facing a drug test again anyway.

How To Use SARMs For Weight Loss (Cutting)