You’ll mostly only hear about the good things around using kratom. How it’s brilliant for getting off opiates, quitting alcohol, and how it’s fantastic for dealing with physical pains, plus anxiety and depression. You don’t often hear people talking about how to quit kratom though.

Recreationally it’s also great for sharpening your focus, giving you an energy boost, lower your anxiety, and generally making you feel more confident.

But that’s not the whole story with kratom. You can get tolerant to kratom, and you can get dependent on it. 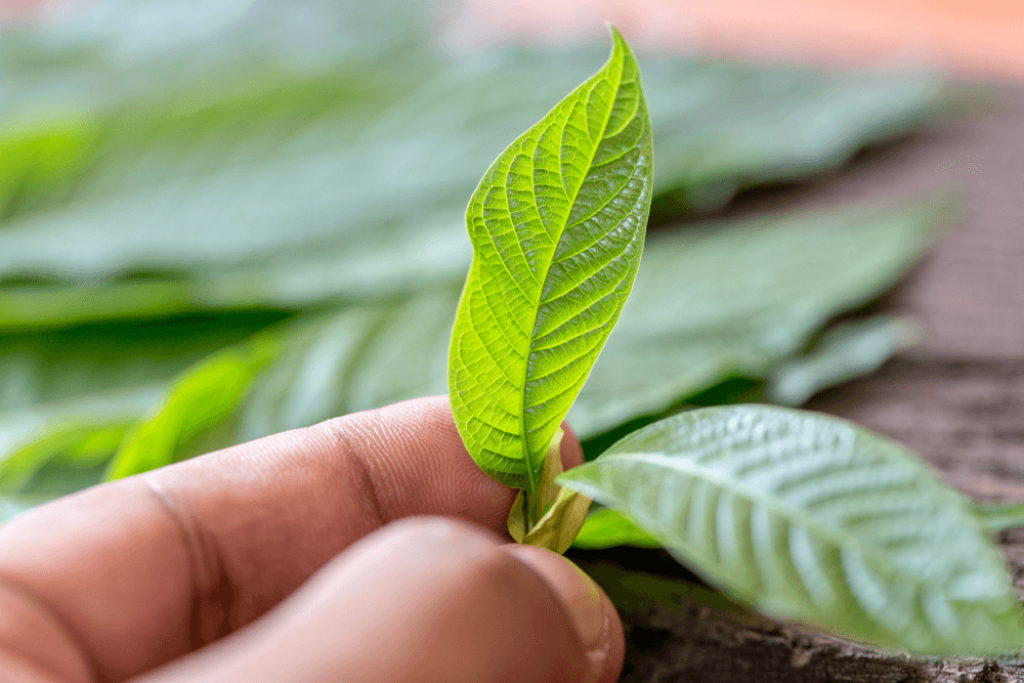 How Bad is Kratom Tolerance?

Kratom tolerance doesn’t happen to everybody. But when he does start to happen, it can be a creeping thing that you don’t really notice until it’s too late.

You might start on a couple of grams of high-quality kratom. You might take it once every few days, but it starts to creep up in dose. Then you start to increase the frequency, and before you know it, you are taking several grams every day. That’s when tolerance and dependency have started to kick in.

For some people, it can get really bad. It can develop into a habit of 10 g or more every single day, with some people doing even more than that. That’s when the cure has become the disease, and why learning how to quit kratom before you get that level is essential.

Look I don’t want to tell you how to suck eggs or state the obvious, but the best way to avoid kratom dependency, and avoid kratom withdrawal symptoms completely is to not get tolerant and dependent in the first place.

That’s about being self-aware. It’s about spotting when you are not emotionally in a good place and could abuse kratom. It’s also about watching the dosage, and spotting when you are increasing your dosage, or the frequency you are taking kratom. It’s also about understanding why you are using kratom in the first place, what are you trying to solve?

You’ll also start to spot when you “need” a hit of kratom. It’s not just something you use in a matter-of-fact way to increase your performance, or deal with anxiety, or pain of some description, it’s when you physically and emotionally feel you need it that things start to get dangerous.

So you can avoid kratom dependency by keeping doses low, only using high-quality kratom, making sure you have more days free from kratom than on it, and maybe even keeping a log of your dose and frequency to spot when it’s increasing, and why. 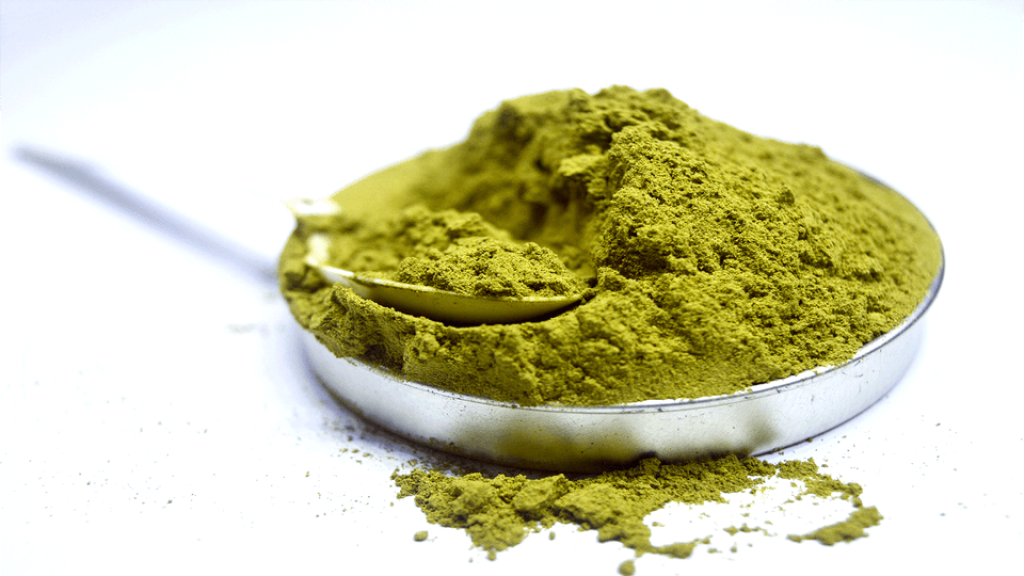 Other people can suffer from only minor kratom withdrawal symptoms, that last just a few days:

What’s important to remember here is that most people don’t suffer from all those kratom withdrawal symptoms. And even if they do, it’s a spectrum, and most people only get those symptoms in a minor way.

However, if you are smashing large doses of kratom every day, it’s important to understand that you could get some or all of those major kratom withdrawal symptoms in a very strong way, that can last for as long as one week before they start to diminish. 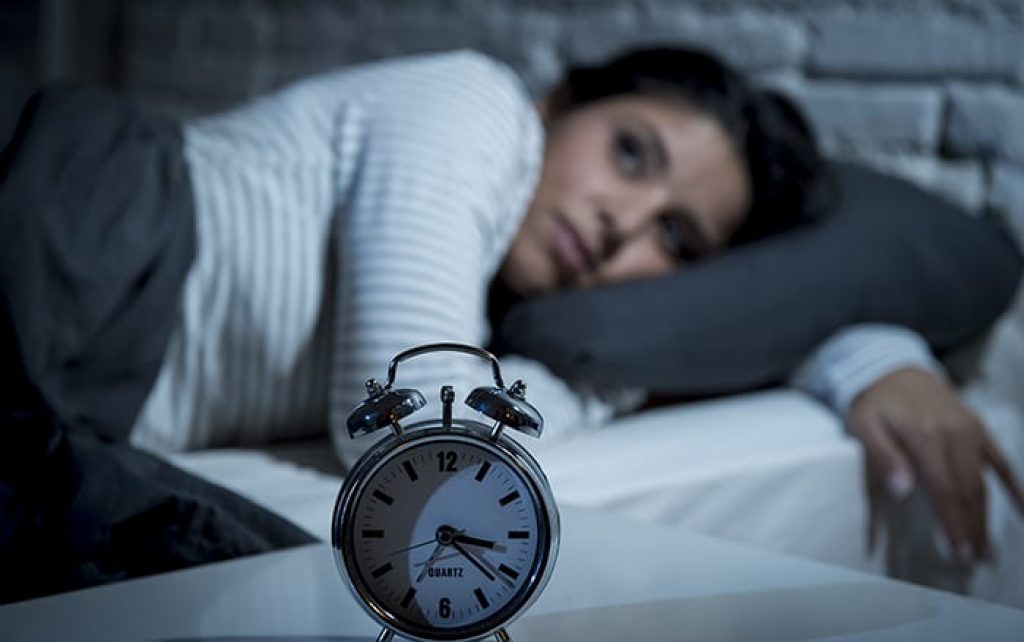 Unfortunately, there is no such thing as a standard kratom withdrawal timeline, no progression that you will follow, no certainty on where it will end.

That’s because it’s very personal. The frequency of dosing, how much you take, the quality of the kratom you are using, emotional susceptibility to being addicted to substances, mental health, there are lots of things feeding into it.

So how long it takes to get off kratom, and how bad that journey is, is unfortunately never the same for any two people.

However, for most people kratom withdrawal symptoms are very minor, and only last a few days.

In fact, one survey of 8000 respondents in the USA found only 9% of people noticed strong withdrawal symptoms from kratom. However, that’s slightly contradicted by other studies which have found that the number of people suffering significant withdrawal symptoms was far more than 9%. But it’s certainly not the majority of people.

But the great news for your own personal kratom withdrawal timeline is that most people only suffer minor side-effects from kratom withdrawal, and these diminish over 2-3 days until you are fine.

That may not be the timeline for kratom withdrawal that you follow if you are a chronic user though. That could require a lot of hard work, experiencing significant side-effects, and a tapering off of symptoms over several weeks, rather than several days.

When you looking at how to quit kratom, you’re really looking for strategies to help you. In fact, there are only two direct strategies for quitting kratom, three if you count a variation of the second.

What we are basically talking about is getting you clean from kratom completely. We’re not talking about lowering the tolerance level, lowering your dependency, or returning you to a position where you can use it occasionally with no issues, we are talking about ending your addiction to kratom.

So when it comes to quitting kratom, the three strategies you can use are:

The best way to taper down is to take a progressively lower dose of kratom, but using the same frequency as you do normally. That way you don’t upset your routine or damage your energy levels as much, but you gently ease down by half a gram a week, maybe a gram a week if you are taking a large amount (10 + grams for example).

Things You Can Do To Make Quitting Kratom Easier

So look, I think it’s pretty obvious that the best way to learn how to quit kratom, is to have a plan to taper down over several weeks. This will minimize kratom withdrawal symptoms, and allow you to do a proper kratom detox minimal side-effects.

But there are strategies you can employ to make that tapering down easier. Simple things you can do every day to minimize the effects of those kratom withdrawal symptoms: 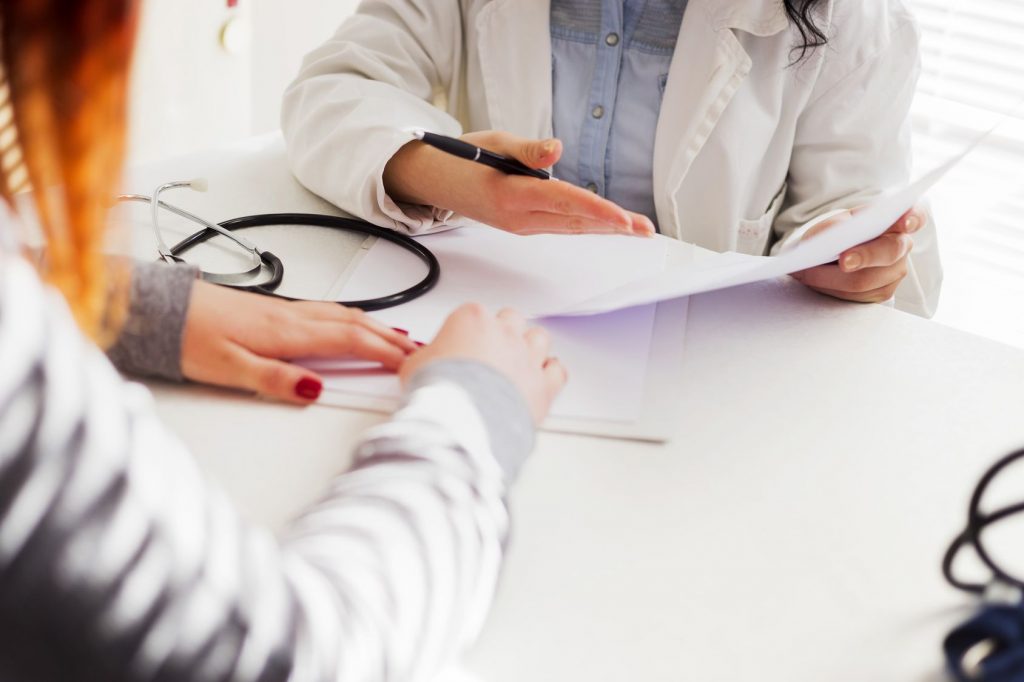 Tags: how to quit kratom