It doesn’t matter if you are experienced with kratom, or have just started out on your kratom journey, if you can learn how to make kratom stronger, then you will use less and have a better experience for it.

People will tell you that there are ways you can learn how to make kratom stronger, using kratom Potentiators. But what is a potentiator, and do they work?

Let’s take on a quick journey into the world of the most common kratom potentiators, explain why they might work, and how to do them so that you can make your own decision on whether they can possibly make kratom more potent.

What Is A Kratom Potentiator?

A kratom potentiator is a substance that enhances the effects of kratom. That may sound too good to be true, but there is actually more to it than hope an Internet myth.

That’s how it works with kratom. And you’d be amazed at how many simple, everyday substances can be used to help make kratom stronger.

So the key question, before you ruin a batch of beautifully pure kratom, is do potentiators really work? Well, the answer is undoubted yes. However, you shouldn’t read too much into that. The experience will be different for everyone, and you’ll have to work to find your own blend that really does the trick.

But it’s definitely true, that some liquids and substances can enhance both the effects and the duration of those effects. Basically, if you want to know how to make kratom stronger, then you’re just looking at adding the things in the list below to your kratom. 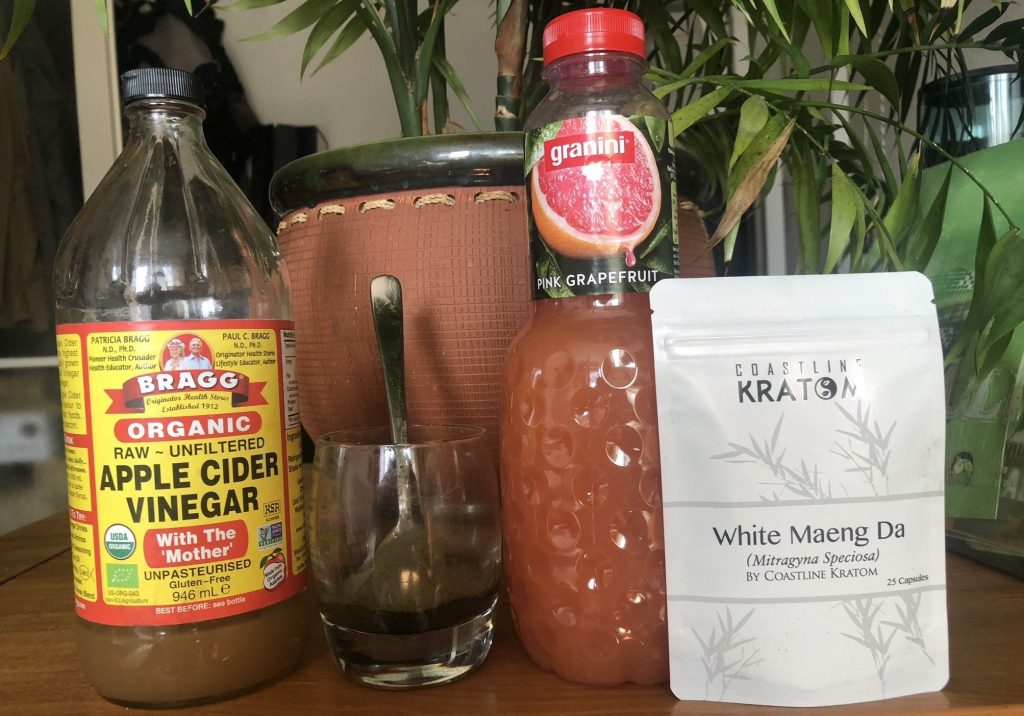 Freezing Kratom: Not A Potentiator But It Works

Some people say that if you freeze kratom that it acts as a potentiator. That on its own isn’t strictly true, as cold can’t be a potentiator because it’s not a substance, plus it’s not just the cold that actually potentiates the kratom on its own.

You have to mix it with an acidic liquid, something like fruit juice, lemon juice, apple cider vinegar. Or you could mix citric acid powder and water together if you want a neutral-tasting acidic liquid.

You then put the kratom into a freezer container, and add enough of the liquid to make it into a thin mud. You then freeze it.

You know when you freeze some fruit and vegetables, they start to break down, will it’s the same with kratom. It’s called cell lysis, and it means that a lot of the alkaloids are already extracted into the liquid by the freezing process. You then let it melt to slush, and down it, for an instant hit that is also potentiated even more by the acidic liquid.

So now we’ve talked about freezing kratom, and how acidic liquids can help to potentiate it, let’s look at the top six kratom potentiators, so you can learn how to make kratom stronger. 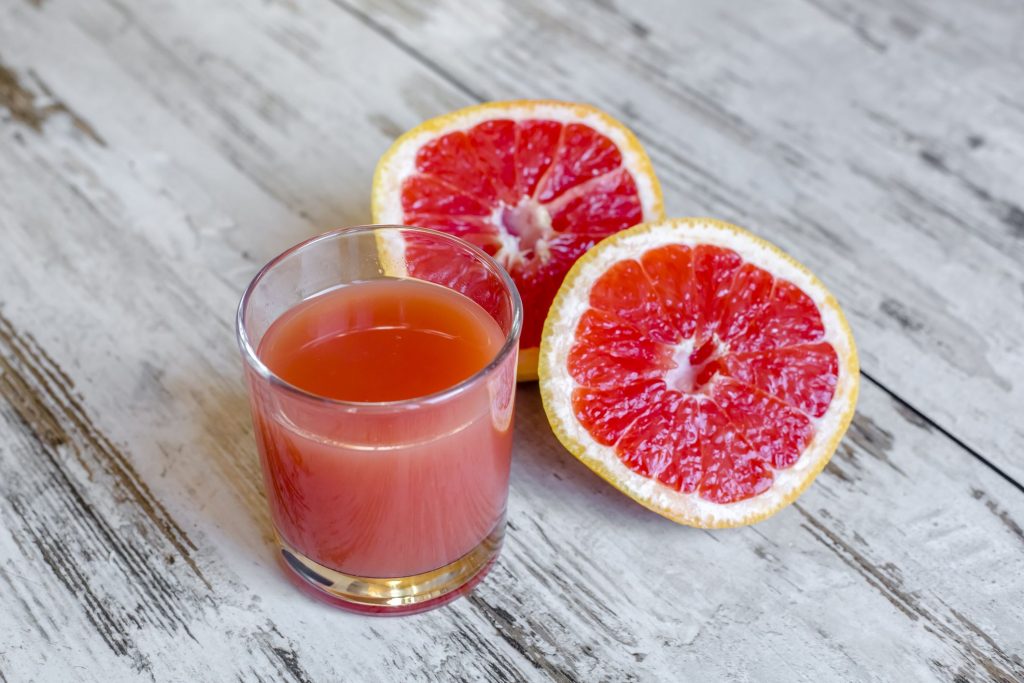 Now having tried this, I wasn’t that impressed. The watercress did seem to make the effects of kratom last longer, I felt the effects for about an hour longer than usual. But in terms of intensity, I didn’t really feel anything different.

On top of that, it’s a strong antioxidant, and an anti-inflammatory, which will also help to ease the pain on top of the kratom. Mix a pinch in with your kratom dose, and then take it as normal.

So if you want to know how to make kratom stronger, then a pinch of cayenne pepper in your dose, which you could then even take with grapefruit juice to increase your chances of potentiating the kratom dose, is a brilliant idea. 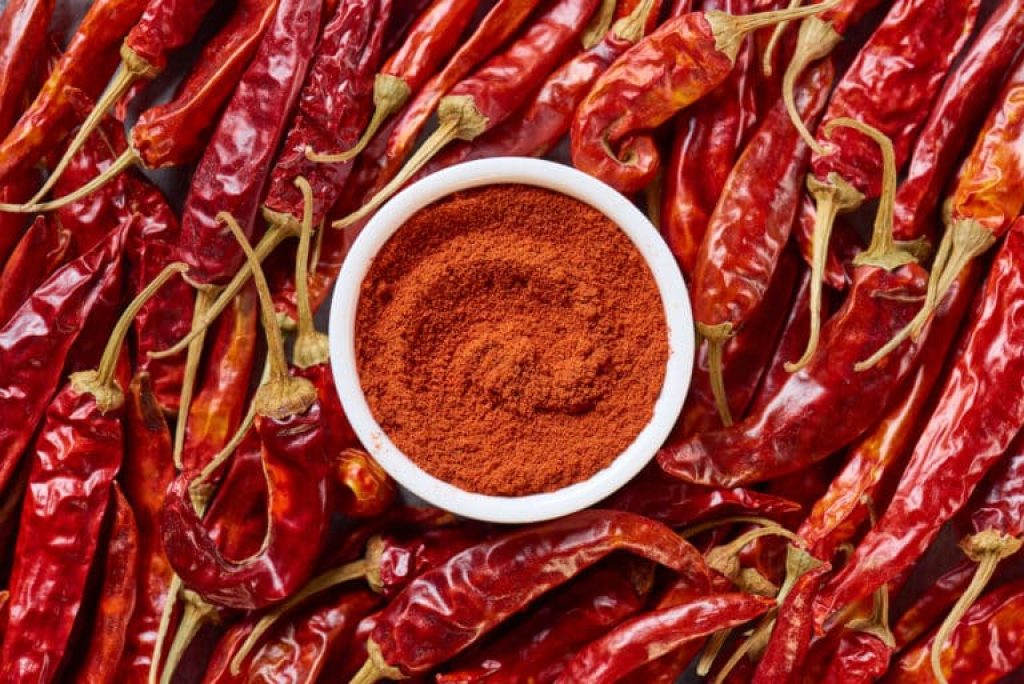 However, on the downside with magnesium, I would urge caution because it has been linked to a lowering of tolerance to kratom.

Tolerance can be a problem because it means you are chasing the same feeling with larger and larger doses of kratom. So, by all means, give magnesium a try to see if it works, but don’t make it a regular kratom potentiator, the other five in our top six list of the best kratom potentiators are definitely the ones to try first. The quality of kratom is also extremely important, always buy fresh, high-quality kratom. Click here for the list of my recommended kratom vendors.

Tags: how to make kratom stronger