Home » Cannabis » How Long Does Weed Stay In Your System: The Answer Will Surprise You
Cannabis

How Long Does Weed Stay In Your System: The Answer Will Surprise You

How long does weed stay in your system? Every smoker probably wondered about that at one point or another. Some people are naturally curious and want to know the answer, others have been forced into research by their employers who require them to do marijuana drug tests. Whatever your reason is for reading this article, know that this write-up will reveal it all.

We’ll look at how long weed stays in urine, blood, saliva, and hair so that you’re ready to face any test out there!

Let’s not forget that we’ll also look at what factors influence the length of weed staying in your system as well as methods of speeding up detox.

How Long Does Weed Stay In Your Urine

Urine is one of your biggest enemies when it comes to drug tests. Employers know that and that is why this method is one of the most popular ones out there. The tests employed use various colors to indicate the presence of THC metabolites in your body and they specifically search for 11-COOH-THC which is made by the liver once weed is smoked. The sensitivity of most of these tests is set at 50 nanograms per milliliter, that being the cutoff point.

If you’re an occasional user, this test will detect THC in your urine for up to three days.

If you’re a regular smoker, the test will have the ability to detect it for up to a week.

If you smoke weed every day, it will be detectable for up to two weeks.

The most notorious of them have a cutoff point at just 20 nanograms per milliliter, meaning that they are a lot more likely to detect it You should be careful with this test if you’re a heavy smoker, as it can detect THC metabolites in your urine even after a month has passed.

This finding was confirmed by a 2017 study that showed that chronic users were the most likely ones to fail a urine drug test after thirty days. 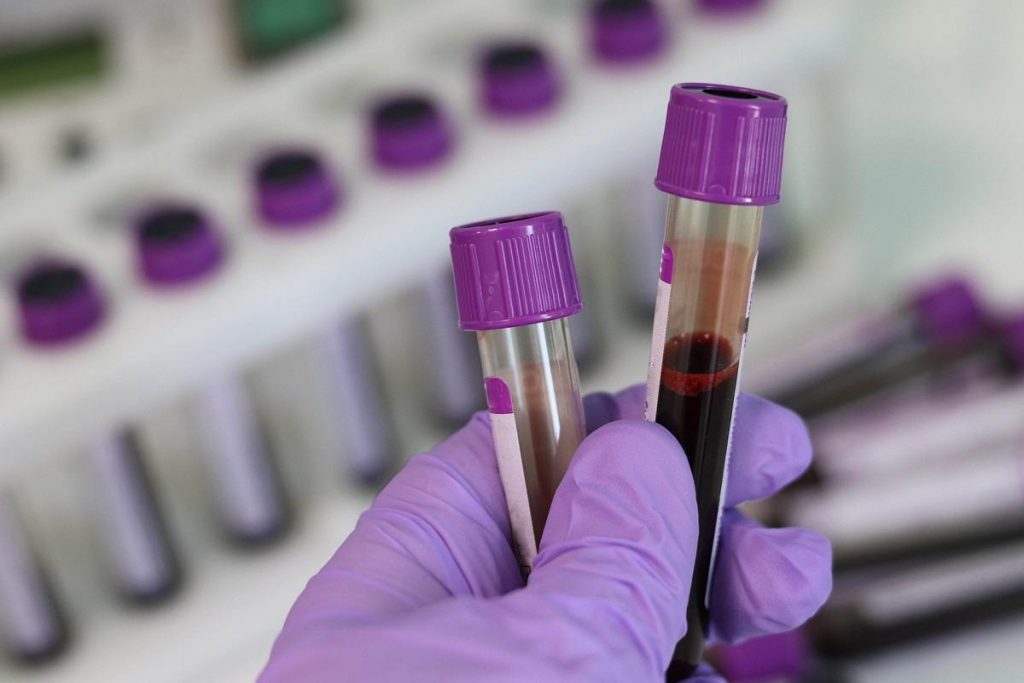 Although not used as frequently as urine tests, it’s still a method you should be acquainted with. One might think that a blood test is a futile attempt to test for weed as THC quickly leaves the bloodstream after smoking cessation. That would be true if these tests searched for THC, but they are looking for the aforementioned THC metabolite which lingers for much longer in your blood.

Studies indicate that in chronic users, it can be detected even after 25 days have passed, up to a month.

If you’re just a regular smoker, it will only be detectable for up to a week after use and in casual users, the number drops down to just one to two days.

How Long Does Weed Stay In Your Saliva

You will usually not encounter this test while at your job, but police might use it while you’re on the road. Studies so far show that if you’re just an occasional user, the THC metabolites in your saliva are going to be gone after three days.

However, if you’re a chronic smoker, it can be detectable for up to a month, so you should be careful.

How Long Does Weed Stay In Your Hair

The problem with hair tests is that people who are non-users often fail them if they are in proximity of people that smoke as THC binds to the hair follicles via air. Hair has the longest detection ratio out of all the other methods, with studies showing that THC metabolites have been found even after three months have passed.

Frequency of use has a large effect on how long marijuana will be detectable in the hair, with a study showcasing that 77% of chronic users and only 39% of regular smokers failed a hair drug test. This means that if you have a marijuana drug test coming up, it’s best to drastically lower your intake as that has proven to lower detection times.

We have already posted articles about how to pass a urine, blood, hair, and saliva drug test so we’re not going to be concerning ourselves with that topic again.

To conclude, the answer to the question ‘how long does weed stay in your system’ is complicated and depends on a lot of factors. 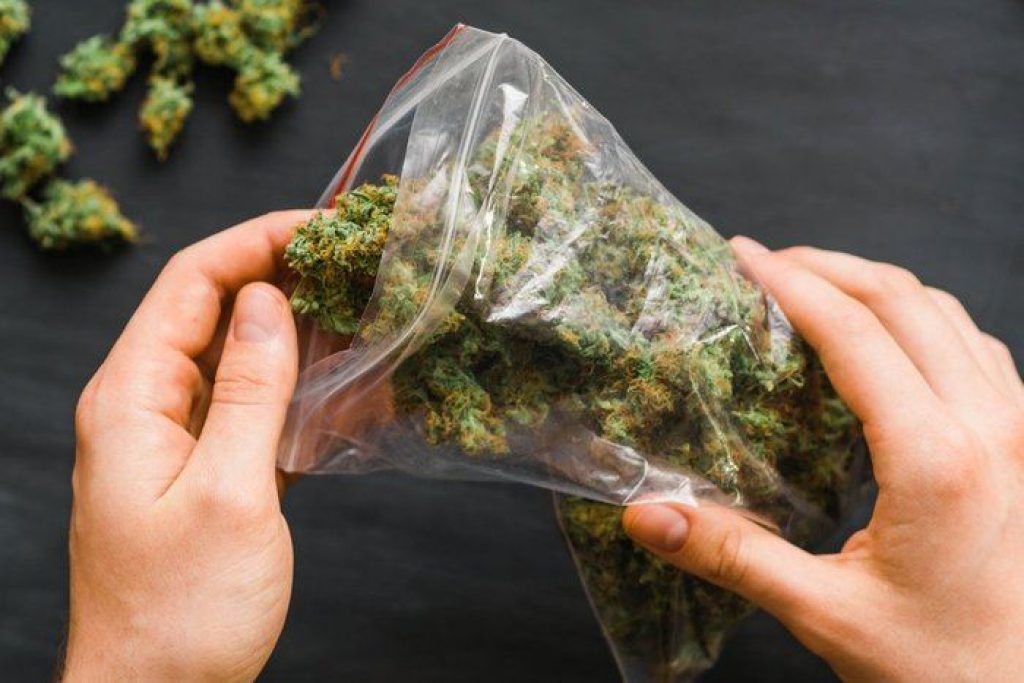 Factors Influencing The Length of Time Weed Stays In Your System

There are numerous factors that influence the length of time weed stays in your system. We’re going to aim to name them all for your convenience. Keep in mind that just altering a few of these by changing your habits will drastically affect the detection time of your next marijuana drug test!

How To Speed Up Detox

There are several ways to go about this, but the best ‘method’, if you can even call it that, is to lower your weed intake if you suspect a test coming up. This is the most reliable way of passing a marijuana drug test.

With that being said, here are some of the proven ways you can try to speed up your detox. 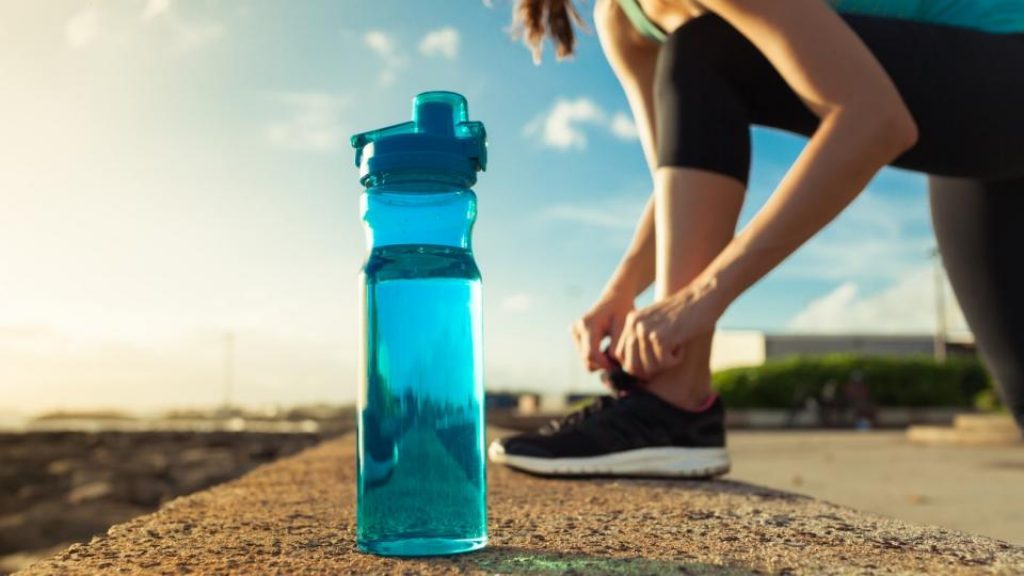 Now that we have answered the question of how long does weed stay in your system and show you all the tips and tricks surrounding the topic, you can go ahead and pass a marijuana drug test in no time!

How To Use DMHA Pre-Workout Supplements Safely

Tags: How Long Does Weed Stay In Your System