Most people know that the world has a multi-billion dollar cannabis industry. What some people don’t know is how this industry influences the daily lives of millions of people. With the growing popularity of the cannabis industry, people’s opinions and attitudes towards the herb are changing. And the actions and motivations of most people towards cannabis are shifting.

Currently, marijuana is among the most used illicit drugs. Most people want to use it to feel the effect of delta-9-tetrahydrocannabinol. This is the psychoactive chemical in marijuana that makes a person feel high after consuming it. But, some people are using marijuana to get the potential health benefits of cannabidiol, also called CBD.

It’s not surprising to find somebody using a vapingdaily wax pen to inhale cannabis-derived products. Others are consuming gummies infused with CBD and THC. And, with medical marijuana becoming increasingly popular, people are no longer surprised to see people vape it.

The growing popularity of the cannabis industry has led to its use among adolescents. Unfortunately, research has shown that cannabis use can alter brain development. It can also affect cognitive function negatively and lower academic performance. When it comes to problem-solving tests, adolescents that use marijuana perform poorly. What’s more, they show problems in areas of learning, memory, and attention.

After abstaining from using marijuana for 28 days, performance in complex areas of attention, planning in studies, and verbal memory had problems. Researchers also thought that using cannabis in adolescents, as well as, young adults can lead to psychotic disorders like schizophrenia. And, cannabis and alcohol are mostly used together. Up to 58% of adolescents that drink alcohol use marijuana too.

Cannabis Addiction on the Rise

The cannabis industry is responsible for the promotion of marijuana vaping devices and products. This industry makes consuming cannabis seem cool. It’s, therefore, not surprising that some people start using the best wax pens for fun or because their friends use them.

Unfortunately, they end up struggling with marijuana addiction after using cannabis for a long time. People that use cannabis end up exhibiting addiction symptoms like withdrawal syndrome, tolerance, and craving. Unsuccessful or persistent efforts to control or cut down their use of cannabis lead to these uncomfortable symptoms. Thus, they are unable to quit using cannabis.

In western countries, cannabis use is widespread with most people trying to consume it in some ways before they hit the age of 21 years. Studies have revealed that more adults in the United States suffered from cannabis use disorder between 2001 and 2002 than between 1991 and 1992.

This shows that the prevalence of cannabis dependence is increasing and notably among young Latino men, as well as, among black women and men. What’s more, there has been a significant increase in cannabis abuse and dependence by men aged between 45 and 64 years. The problematic use of cannabis may have been due to the increased potency of THC in marijuana. What’s more, environmental factors like economic reasons and single-parent households may have also led to these changes. 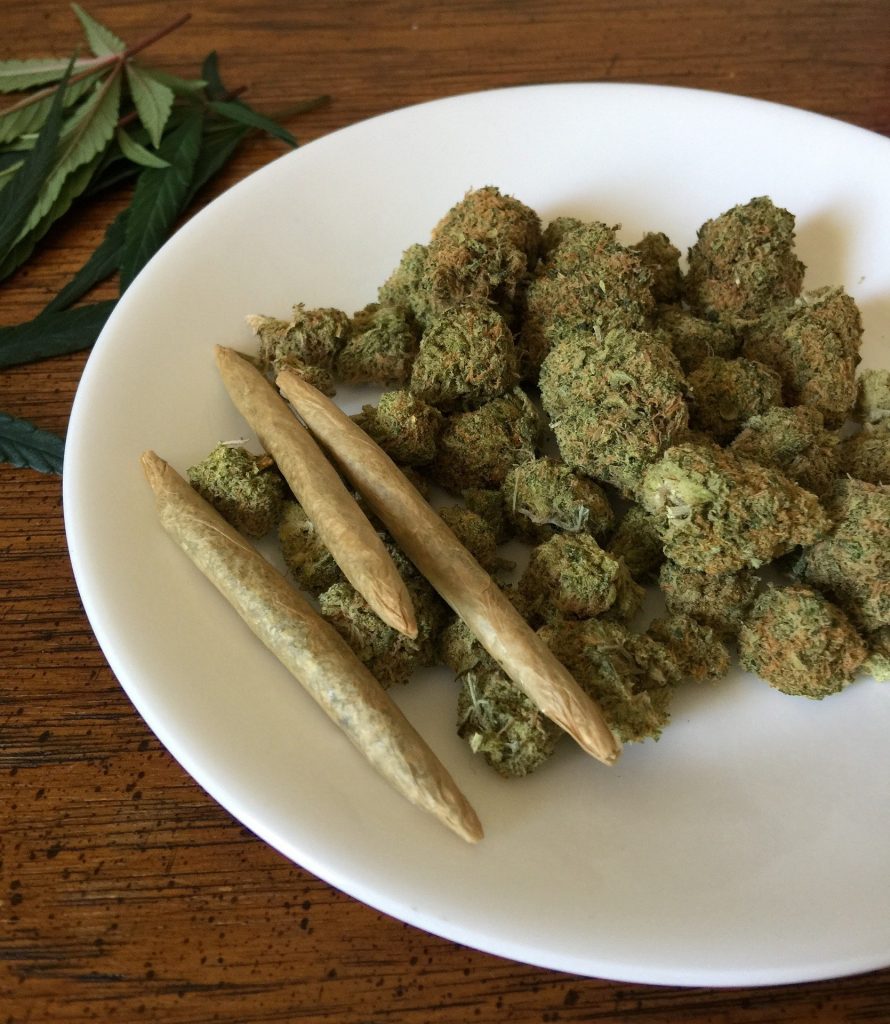 Increased Cannabis Use in Different Forms and Other Products

Apart from promoting devices like the best dab pens, the cannabis industry is influencing how people use the herb. For instance, the beauty industry is now using cannabis to make products. In the past, people used oil from the hemp seed to moisturize and heal the skin. This prompted the cosmetic industry to incorporate marijuana into new items.

With medical cannabis becoming increasingly popular, the industry has come up with products that can be used in countries where using the herb remains illegal. Such products include sprays and drops. These are used to help individuals to control their dosage when they want to take cannabis strictly. For instance, a user can place a few drops beneath the tongue where tissues and saliva enhance its absorption.

Although this method of consuming cannabis may not be as fast as vaping and smoking, it is economical. It’s also ideal for people that don’t want to suffer the effects of smoke or aerosols that are associated with smoking and vaping respectively.

Cannabis Use is Hurting Some People

The cannabis industry is always promoting the use of the herb. But, in countries where cannabis is illegal, people abuse it. Some people even use impure cannabis. And, cannabis legalization is still a controversial issue even in the United States. Whether cannabis is harmful to the health of the user remains a heated debate.

For instance, some researchers have argued that chronic use of cannabis can lead to mental health problems, as well as heart and lung disease. Additionally, using cannabis can lead to social problems because its abuse has been associated with low motivation. This affects work or school performance.

When cannabis affects the cognitive abilities and social life of a person, it can lead to memory problems, slow reaction time, panic, and anxiety. It can also cause interpersonal and social deficits.

In addition to promoting marijuana and vaping products, the cannabis industry influences the society in different ways. Whether you use the best vape pen for wax, smoke cannabis, or avoid any product from this industry, it will still influence you in some ways. And, this industry is always growing and becoming increasingly popular. Thus, it will continue to influence our daily life.

The Difference between Marijuana and Hemp Flower