Home » Kratom » Green Malay Kratom: A Kratom For Everyone?
Kratom

Green Malay Kratom: A Kratom For Everyone?

Especially if you’re new to kratom, it can be a myriad of choices and concerns. Red, white, green, yellow, uplifting, sedative, what can you expect? Well, in this Green Malay kratom review, I’m going to suggest that Green Malay could be the answer you’re looking for, it could be a great kratom for everyone, especially beginners.

Red kratom tends to be very strong and at stronger doses very analgesic and sedative. You can retain focus at lower doses, and gain more energy, but it’s this real calm and pain relief that is key. With white kratom, it’s the opposite. You get minor pain relief and calmness, but overwhelmingly, you usually get energy, mental alertness, and even euphoria.

Green kratom tends to fall in the middle of the two. Green Malay kratom is perfect because it does make you more alert, and give you more energy. But crucially, it relaxes you and relieves pain. But it’s not overwhelming, even at a good dose. so say you going out for the night, it will give you energy and enthusiasm, but it will curb any social anxiety or negative feelings you have.

You’ll probably get a bit confused around wondering if Green Malay euphoria is possible. As I have already said, it’s quite a calming, relaxing type of kratom generally, plus green kratom tends to be less potent than white, or red.

However, an intense feeling of euphoria is possible with green Malay. But, it will depend on your mood and the dose. If you take a small dose, you won’t hit that euphoric feeling. If you take too much, any euphoric feeling will be very brief, and will then be overwhelmed by relaxation and sedation.

In terms of a genuine Green Malay euphoric feeling, most people report that taking a moderate dose, around 4-6 grams, can bring on an initial feeling of euphoria, lasting for a couple of hours, before moving into a more relaxed state.

But, as I’ve found, it really is dependent on the person, and the kratom quality.

There’s no such thing as a correct kratom dosage, in terms of green Malay kratom dosage, it’s what’s right for you, to get the feeling you want. Things that will affect how you feel on kratom, include:

Green Malay is a green kratom, so it’s milder than most whites, or reds. However, it does have quite a potent range of effects, which why it’s such a popular kratom. If you’re starting with kratom for the first time, I’d always suggest you start with a single gram. Double it the second time, and add another gram the time after that.

Once you hit three grams, you should be starting to feel the full range of effects, as long as it’s good quality kratom, and you’re in the right physical and mental position to feel those effects.

But definitely, four grams and above, you should definitely be starting to feel really good on green Malay kratom, even feeling that talked about Green Malay euphoria. 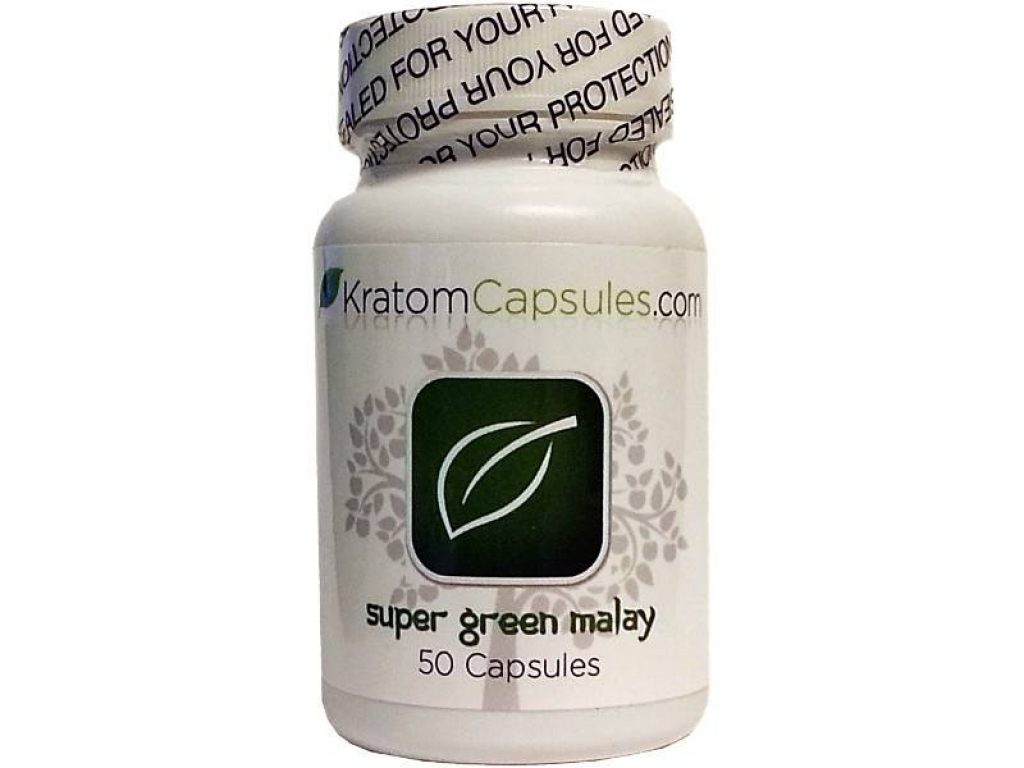 What Is Super Green Malay Kratom?

Before I conclude this Green Malay kratom review, let me quickly explain the different types of kratom you can buy, as it can be confusing:

Super kratom, which is what we’re talking about with Super Green Malay kratom, is kratom made from the larger leaves of the tree, which get the most sun and contain the most alkaloids. So it’s generally a little more powerful than standard powder. 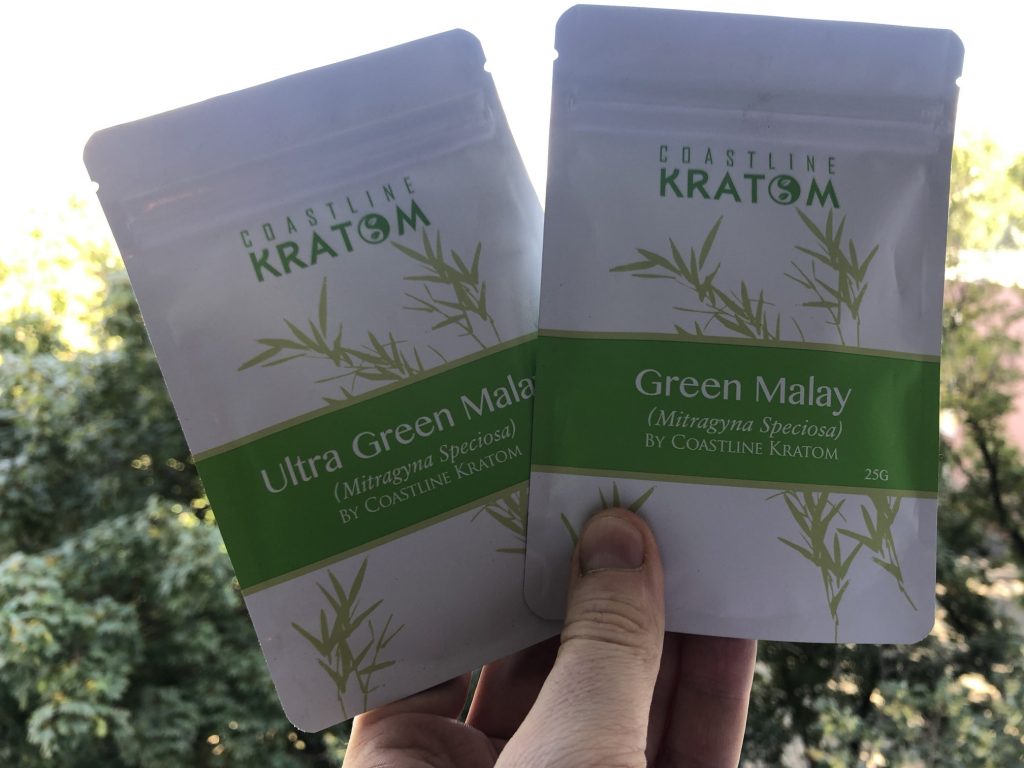 Where To Buy Green Malay Kratom

From my experiences over several years, there are not many online stores that sell really good quality, Green Malay. You’ll need a website that imports directly from Asia, from verified sources, who then test their kratom independently for quality, and have such a turnover of stock, that you always get the fresh kratom.

But to help you, these are the three kratom vendors I have bought brilliant Green Malay kratom from:

White Borneo Kratom: Is It Really That Good?