What Kind Of Drug Test Does Aldi Use?

The word on the street is that Aldi is quite ruthless in its recruitment policy, with some really strange lines of questioning around revealing your past, especially any criminal convictions. Related that, people have been regularly asking me: does Aldi drug test?

So what is this ruthless recruitment policy Aldi do, how could it affect you, and do Aldi drug test during the hiring process?

Well, through networking online with people I know, and taking a look at the available Aldi official recruitment documentation online, I’ve pieced together exactly what the Aldi drug test process and policy is.

So in this quick guide to Aldi drug testing, I’m going to tell you what kind of drug test Aldi does, and most crucially, how to pass an Aldi drug test.

Does Aldi Drug Test For Employment?

Although you’ll get a few people online saying that they never had a drug test when being employed by Aldi in the USA, the overwhelming majority of people say they were drug tested during the hiring process, which is in line with the Aldi official policy on alcohol and drugs.

The bottom line is that during the hiring process, you should face a drug test. When that actually takes place can be slightly problematic, however in most cases, it’s after you’ve been offered a position, and when you’re going through background checks as well.

So if you’re applying for a job Aldi, then yes, Aldi does drug test for employment, and you will probably face a test before you hired.

Where Things Can Get Weird With An Aldi Drug Test

Where the Aldi drug test gets weird, is that they often have recruitment days. I’ve read numerous accounts online about Aldi recruitment days, which when put together to create a pattern you should be aware of.

What happens is they have recruitment day, you turn up and answer a few basic questions, and submit your application form. Now, most of the time you will then be told you’ll be contacted at a later date to attend a proper interview. When you are, you go for a full interview at a local branch or location. So the open days seem to work as a basic vetting process.

But where it gets weird is that some people have said that at recruitment days they have been actually drug tested on the day. Or, in a couple of cases, sent off somewhere else for a drug test during that time.

So even if you’re just going along for an initial open day to start the process of being recruited Aldi, you should be aware that there is a small chance you could be drug tested that day. However, more usually, you’ll face a second interview, a proper one, and you may be sent off straight after that interview, or more usually, you’ll be given a couple of days to go to a local LabCorp or Quest Diagnostics location.

What Kind Of Drug Test Does Aldi Use?

So the answer the question: does Aldi drug test, is yes. Now you know that it’s vital to know what sort of drug test Aldi will ask you to do.

In every single instance, I’ve read, and heard, it’s a urine sample drug test done by a professional company, usually at a third-party location, at an agreed time. Very, very rarely, it’s on-site, either where the interview is, or in the store, but that’s very uncommon.

It’s always an unsupervised drug test, which means nobody is watching. So that’s brilliant because unsupervised urine sample drug tests are the easiest thing in the world to pass. In terms of what kind of drug tests Aldi use, it’s a urinalysis, and with the tactics, I’m going to tell you the minute, you can pass an Aldi drug test even if you’re riddled with drug metabolites. 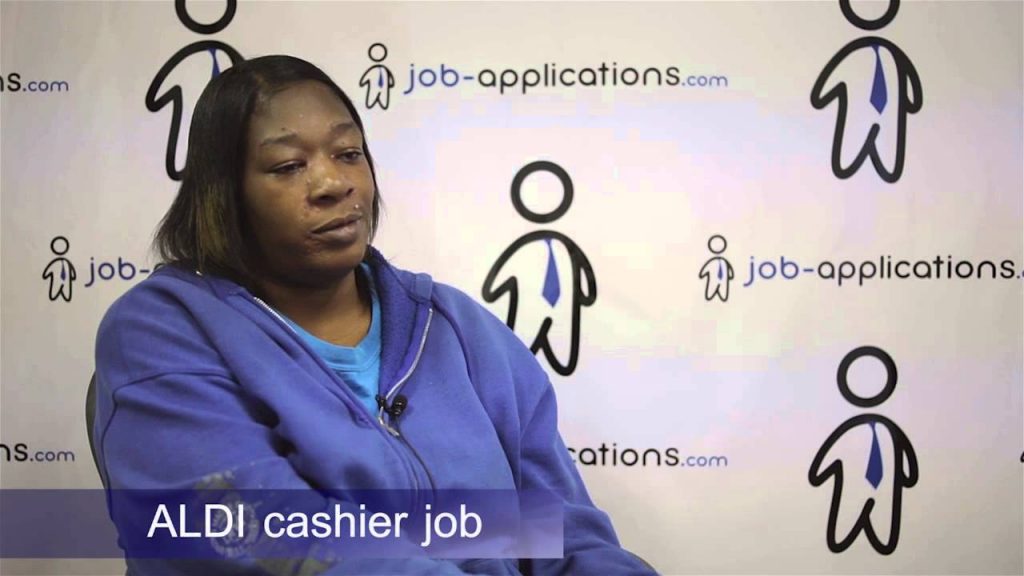 To answer the question around does Aldi drug test after hired, meaning once you’re working for Aldi, then yes Aldi does a drug test, current employees.

The Aldi drug and alcohol policy clearly states that you can be subject to random drug testing, or for suspicion when an employee of Aldi.

On the application form for a job at Aldi, it says you are subject to a pre-employment drug test, and if hired, that you will be subject to Aldi’s drug and alcohol testing policy during your employment. So it’s pretty crystal-clear stuff, once you’re hired, you could face an Aldi drug test at any time, even though it’s not very likely.

How To Pass An Aldi Drug Test

So now we know that yes, Aldi does a drug test, and we know what kind of drug test Aldi uses.

I’m now going to tell you how to pass a drug test so that whether you are going for employment there, or you are facing an Aldi drug test after hire, you can be confident in passing it.

Basically, you will face a urine sample drug test. It will be unsupervised, meaning that you will go behind a screen, or even into a separate room on your own, to submit the sample into the container.

You also know that 99/100 you’re going to get some warning, because they have to tell you after the interview, and you have to arrange time and location where you will submit the sample. That gives you a couple of days notice.

And the best thing about Sub Solution is that it uses heat activator powder, rather than a heatpad. So you won’t need a microwave, and you won’t be subject to a dodgy heatpad either.

Sub Solution uses heat activator powder, you pour about a third into the sample, and within a few minutes, it will have heated the synthetic urine up. You can check the temperature right up to the moment you submit it, and just add a bit more heat activator powder if it’s cooled, so it’s the perfect solution to an Aldi drug test at any time, or location.

For more info on how to use synthetic urine, click here.

How To Make Fake Urine At Home [DIY Synthetic Urine]