If you’re looking at buying kratom, then Coastline Kratom is a company name you’re going to come across pretty rapidly. There’s a reason for that. They are one of the most trusted, and largest, kratom vendors in the USA.

So as a customer, I want to take a look at Coastline Kratom in this informal review, to help people out who are newer to the benefits of kratom. We will take a look at exactly what they sell, why people seem to trust them, plus see what guarantees they give on the quality of the kratom they sell.

What Makes A Good Kratom Seller?

For me, what makes a good kratom seller has always been around the quality of the kratom, and their confidence in guaranteeing that quality.

Coastline Kratom has always been reputable to me because they offer a 100% money back guarantee.

On top of that, reputable kratom sellers import directly, they don’t use a third-party wholesaler. That way, they know exactly where the kratom is coming from, and who has produced it.

A good kratom retailer will also lab test each batch they import, and publish the results. Coastline Kratom does all of these good things.

The other two kratom sellers I have tried that get anywhere close to Coastline Kratom are PurKratom and BuyKratom. That should give you an idea of the quality of Coastline Kratom. 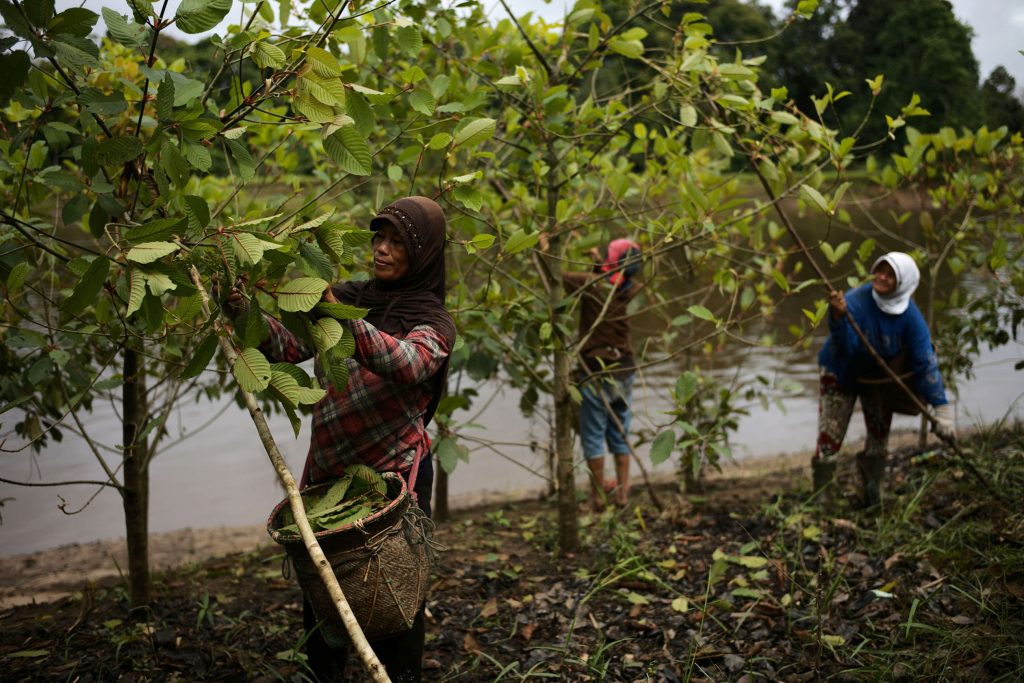 So let me focus on the products that Coastline Kratom sell. You might be surprised to know they literally only sell loose powder kratom, no capsules, and they don’t sell all the different types of kratom you can buy.

But before you think they can’t be a major seller because of that, you have to remember what I said a little while ago, about the fact they import directly. So they only stock the pure, from source, kratom they can buy in.

Some of the regular sellers I always get my hands on including Red Horn kratom. The standard Red Horn kratom powder is awesome for pain relief and chilling you out. Plus, they also do Ultra Enhanced Red Horn, which is incredibly powerful. A couple of grams of that in the evening and your worries will be wiped out, and you’ll sleep like a baby.

Their product range basically consists of:

I’ll just briefly mention their really great Maeng Da Kratom. It’s not even a real kratom, the name just means “pimp grade”, which is a marketing term from Southeast Asia, to denote that it’s powerful.

Most kratom sellers just label up any old kratom as Maeng Da, and then charge a premium. That’s not the case with Coastline Kratom though.

They sell White and Red Maeng Da, which I use regularly. It’s powerful stuff, that’s great for pain relief, relaxation, and with the white, for energy and enthusiasm.

Plus, and this is not for beginners, they sell Ultra Enhanced Red Maeng Da that is incredibly powerful. A couple of grams, and you’ll be totally chilled out. Half a dozen grams, and you’ll be experiencing a genuine opiate-like high. That’s the power, and quality of Coastline Kratom. 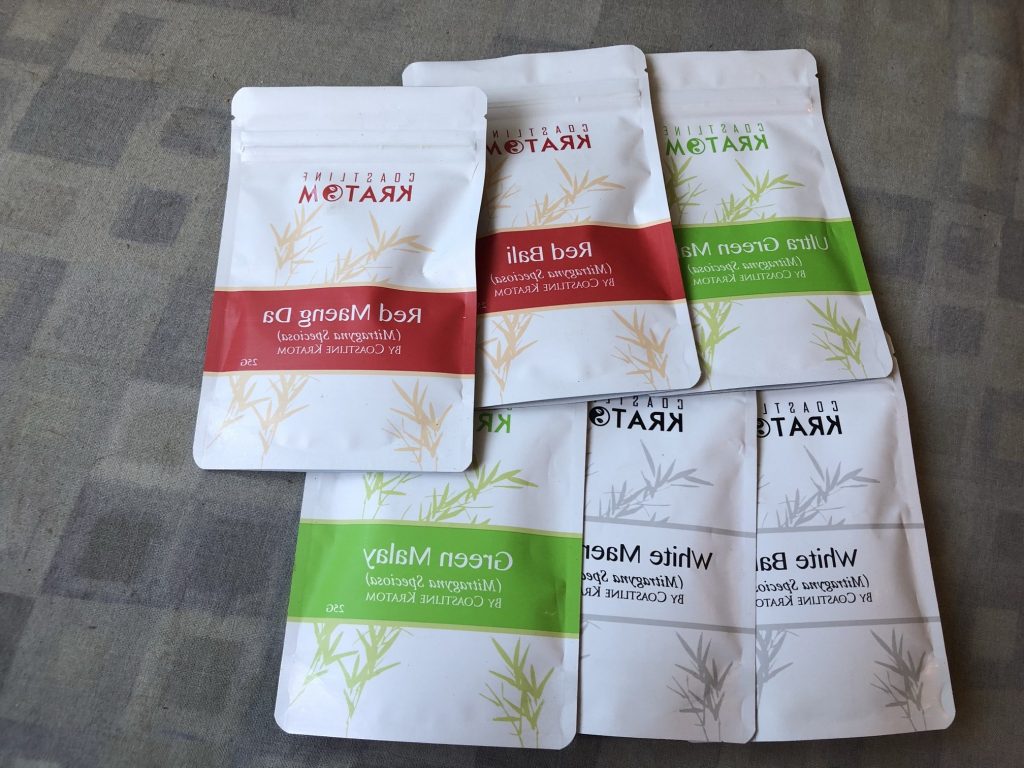 There are many non-working coastline kratom coupons online, I have tried over 5 different coupons, only one worked:

This coupon code is for 7.5% off, I know it’s not much, but better than nothing.

A great kratom seller, in my years of experience, will always offer a 100% money-back guarantee. Coastline Kratom offers that, and it’s unconditional. That’s one of the things that first attracted me to them as one of the places I first ordered kratom from, and I’ve never looked back.

Payment is through all major credit cards, which gives you another layer of protection on your purchase. That’s another thing I always look out for, rather than companies who only make things like PayPal, which can cause problems.

When you add to that free shipping on domestic US orders, upgrades for next day delivery, and it’s all backed up by great customer service, and you can see why so many people rave about Coastline Kratom.

But if you want cheap kratom, then you want crap kratom. You cannot have quality kratom, pure, imported from source, kratom that will hit the spot, for half the price that Coastline sell it for.

The bottom line is that quality costs money. Coastline Kratom is worth investing a bit of extra money in because the experience you’ll have will be awesome. You won’t need as much kratom, and you know it will never be cut with any rubbish.

So for me, the overall package offered by Coastline Kratom is well worth raving about. The kratom is awesome, is always rich in fresh, and the package they offer in terms of customer service, shipping, plus guarantees, is the reason why so many people online recommend them.