How To Take Kratom Powder: Better Alternatives To Toss And Wash

Kratom is awesome, but it’s also awful. That’s because it tastes really bad. So the best way to take kratom powder is a method that doesn’t involve tasting it at all. But it’s not all bad news though. Kratom powder tastes more earthy and bitter, the fresher and better it is. So awful also equals awesome.

But you don’t have to endure the taste of kratom powder at all. So let’s talk you through the best ways to take kratom powder, and also the ways to avoid.

Why Taking Kratom Is A Problem

If you don’t already know, kratom powder does taste awful. It has a bitter, bad taste, the lingers in the mouth. Try it. You’ll never want to do it again.

On top of that, good quality kratom is a very fine powder, that can choke people. The combination of tasting the powder, plus the dust in the throat, plus minor nausea some people get from kratom, can actually make them vomit. Obviously, that’s best avoided.

But there are ways to learn how to take kratom, that doesn’t involve trauma and vomiting.

The first way to take kratom powder is called the kratom toss and wash method.

You literally toss the kratom into your mouth and then drink it down with liquid. A lot of people put some liquid in the mouth first, and hold it in the back of the mouth and throat, like when you gargle, and then they pour the powder in. That stops some of the powder from getting trapped around the mouth, and irritating the tongue and taste buds.

But however you do it, the kratom toss and wash method can still make you gag, and it doesn’t completely eradicate the taste of kratom. It’s certainly a method of taking kratom that I learned very quickly to avoid. 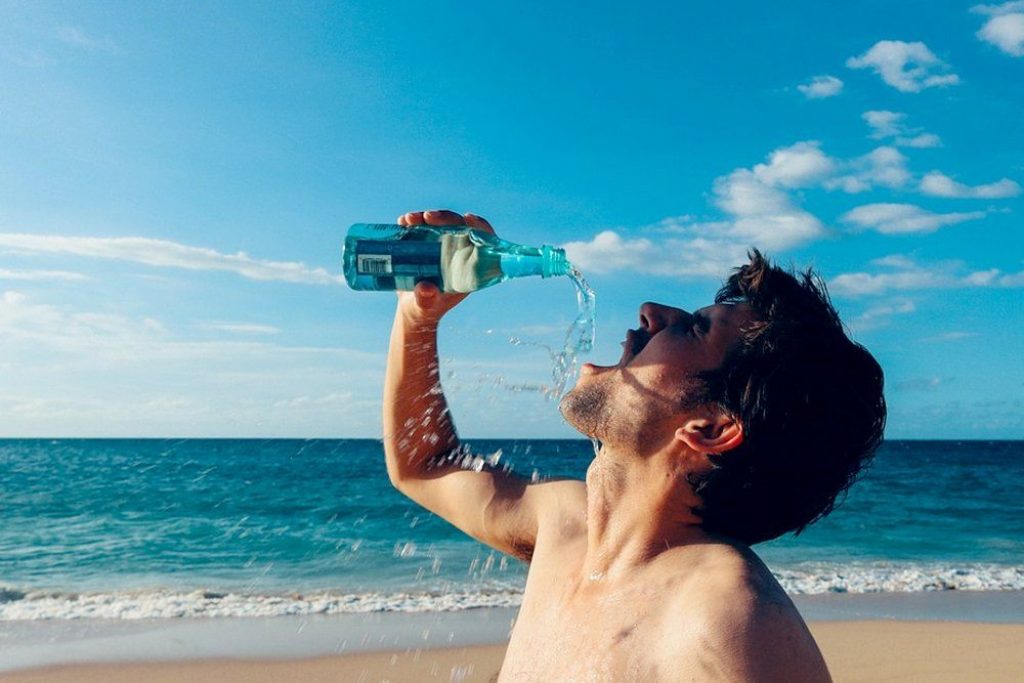 So it should be obvious that the best way to take kratom powder is a way that doesn’t involve putting the loose powder into your mouth and then swallowing it.

The best trick for learning how to take kratom is probably to look at how the people of Southeast Asia take kratom, which is where it originates. Sure, the farmers and daily kratom takers just toss and wash with water, or make a vile tea with it. But it’s the younger people we should look too.

Alcohol-free kratom cocktails are popular in the bars. So the key thing to take away from that is mixing it with fruity, thick drinks, gets rid of most of the taste the kratom powder. Even better, thick drinks hide the texture of the powder as well.

So the only way I would ever suggest to take loose kratom powder is to do the following:

An alternative to fruit juice is a milkshake. A lot of people swear by chocolate, or strawberry milkshake as the best way to avoid tasting kratom. 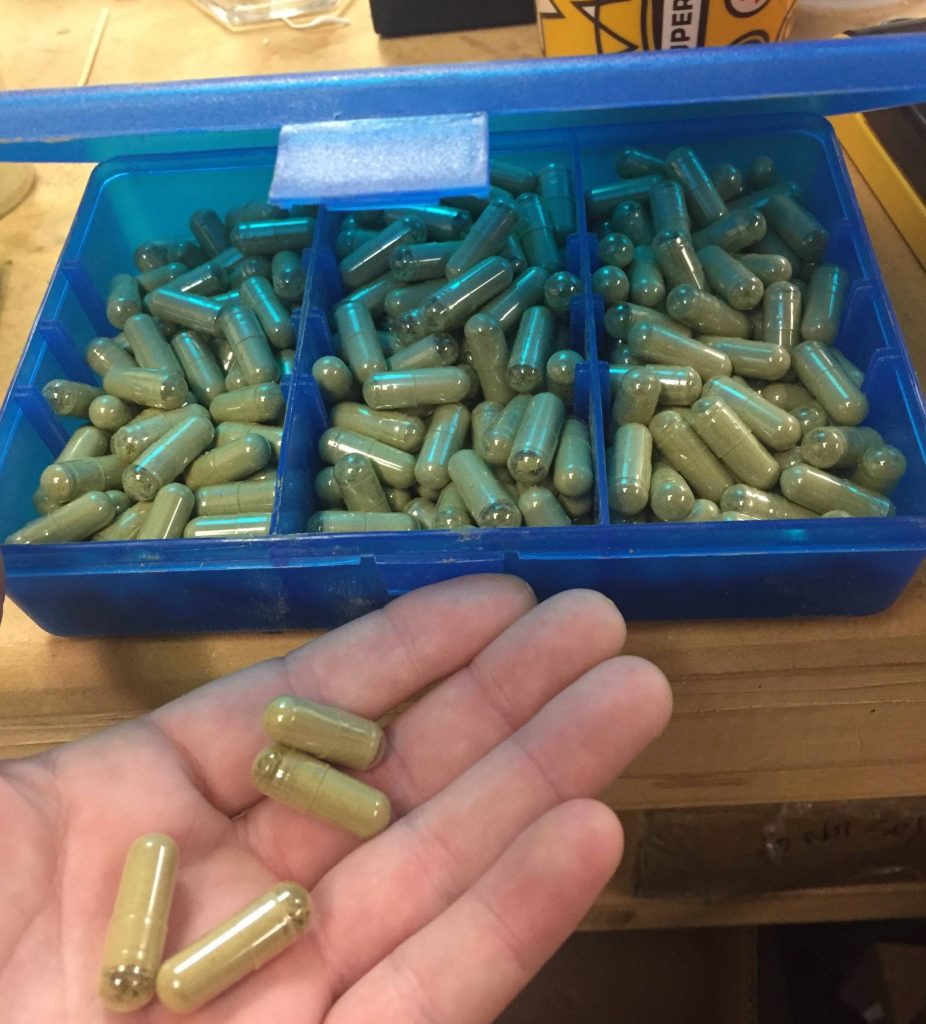 I’m going to tell you that the best way to learn how to take kratom, is to find a method that doesn’t involve putting loose kratom powder in your mouth at all.

They are a little more expensive, but you can buy kratom in capsules. These are usually 500 mg capsules, exactly the same as you get for a lot of prescription medications, and things like over-the-counter headache and cold remedies.

By taking kratom in capsules, you completely avoid the taste of loose kratom. As long as it’s pure kratom from a reputable vendor, then you know you’re getting great kratom, without having to taste it.

Plus, the other advantage of kratom capsules is that you don’t have to measure out the dose of powder. At 500 mg per capsule, you’re usually taking between 6 and 10 capsules to get a good dose of pure kratom. Not that many at all.

So there you go, you don’t need to worry about the kratom toss and wash method, which I find vile, and if you want to know how to take kratom easily, then blending in with fruit juice, or just avoiding it completely by using kratom capsules, is definitely the way to go.

I’ll finish by saying that however you take it, it is vital you have fresh kratom. If it’s pure, fresh kratom, it won’t taste great, but you won’t need much of it, and that’s vital. To get quality, fresh kratom, please check out my recommended vendor list.

Tags: how to take kratom