Plus, I’ll also let you know about a few alternative strategies you can use to pass a drug test.

Before I go any further, I’ll just talk you through the baking soda drug test instructions. I will say here that they will vary on every website you find.

The reason they vary between sources is that there is literally no standard way of doing it. Nobody knows the optimum amount to take, or how much you need to take for it to work. So you will see quantities from the minor, to the insane, stated as optimum.

But on average, most baking soda drug test instructions consist of roughly the following: 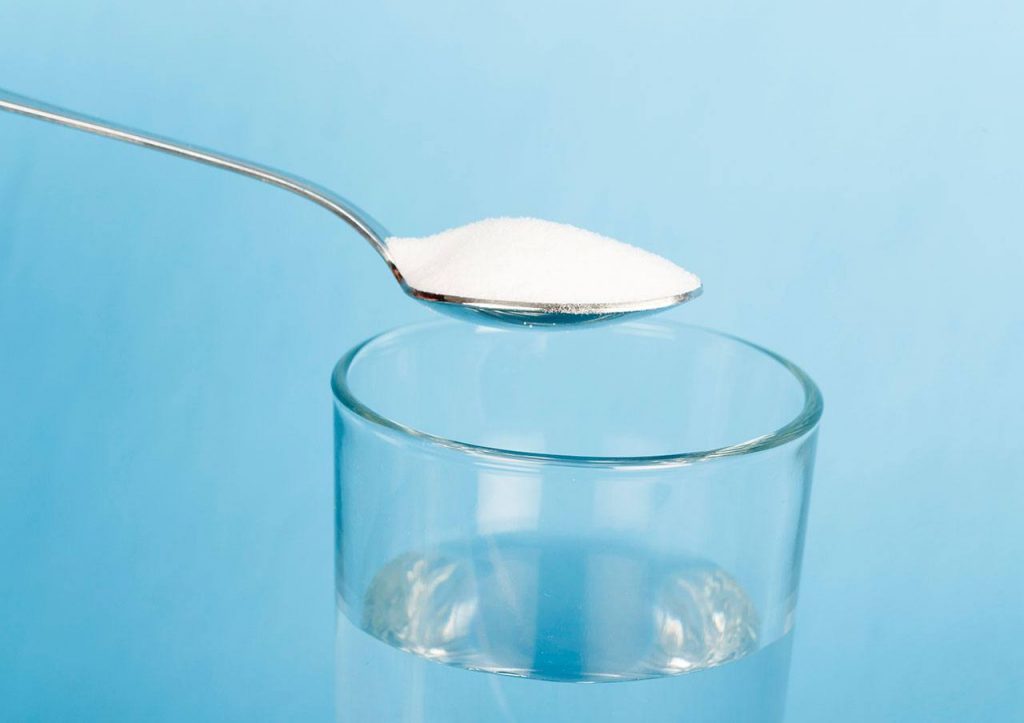 Is There Any Science Behind The Baking Soda Method?

Do I need to say it in another way? The answer is no. There isn’t a shred of evidence that baking soda can help with flushing out drug toxins.

Some people claim it can make your urine more alkaline, which stops methamphetamine metabolites from working their way out so easily. But even if that was the case, that only applies to methamphetamine, and it’s only a minor thing, it’s not powerful enough to stop all of those metabolites.

That’s why you will see it mentioned on websites dealing with methamphetamine more than any other type of drug.

But again, no. There’s not a shred of scientific evidence that drinking baking soda will do anything other than make you throw up, and possibly give you chronic diarrhea.

If I said you can pass a drug test by drinking a glass full of salted water, would you believe me?

There is literally no way on earth that you will pass a drug test with baking soda. Anyone who has got lucky, purely because they didn’t have many toxins in their body, and the water flushed them out.

But mostly, people saying baking soda to pass a drug test works, are lying, for whatever reason.

Literally, the only thing that will happen if you drink baking soda is that you will feel sick, and you may start vomiting. It may also give you chronic diarrhea. Both of those things will dehydrate you, which would make your sample even more unnatural.

You would have more chance of passing a drug test if you literally just drank half a gallon of water, and even then it’s only going to give you about a 20% chance. 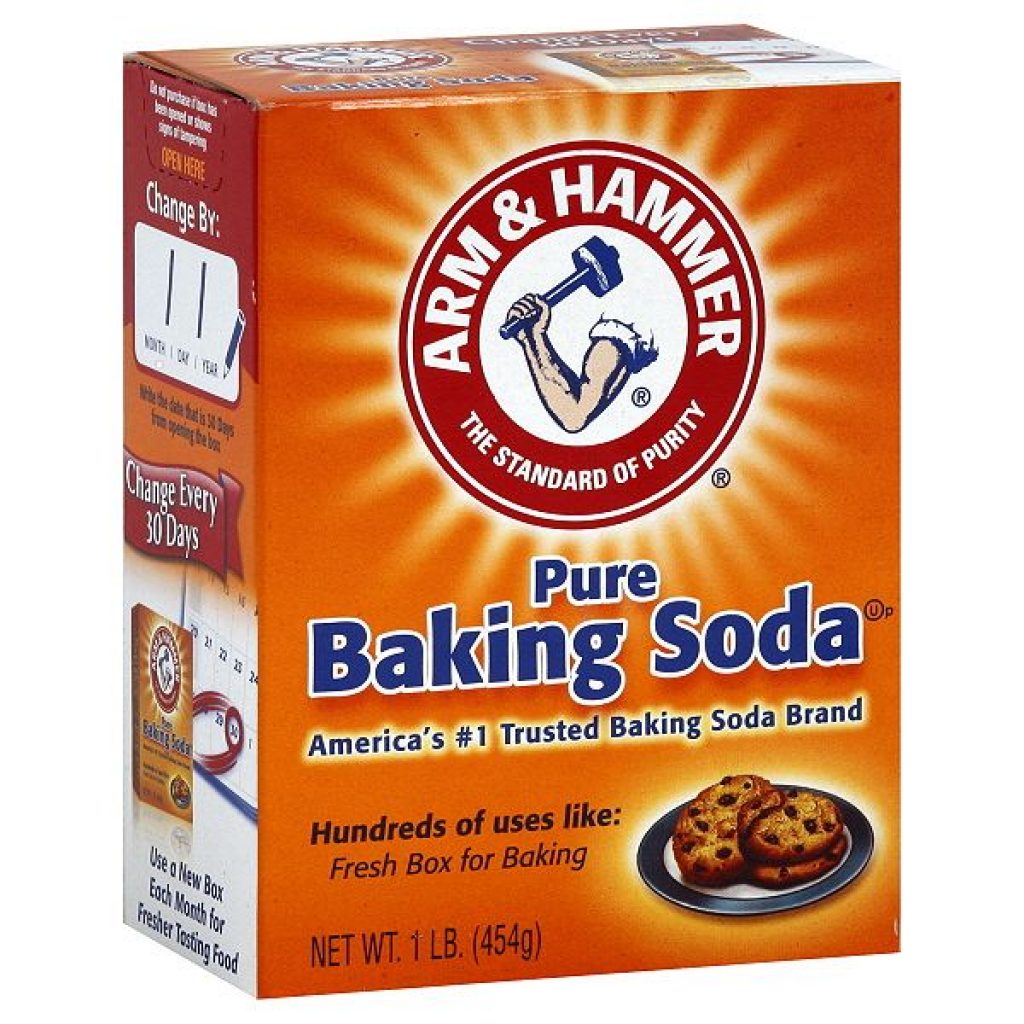 Using a baking soda cleanse to pass a drug test is a home remedy. I’m going to tell you now, avoid all home remedies if you want to seriously pass a urine drug test.

You’ll hear about eating cream of tartar, drinking cranberry juice, Certo, goldenseal, lemon juice, various sorts of tea, or rubbing yourself up against a brick wall (okay, I made that last one up).

They are all ludicrous and have no scientific basis behind them at all. If you seriously want to pass a drug test, then you’re going to need professional products, and know how to use them.

How To Pass A Drug Test

When it comes to passing a drug test, forget using baking soda, there are three ways you can do it if your body is riddled with drug metabolites:

The best brand of detox pill out there is called Toxin Rid. It’s available in course lengths from a single day, through to 10 days, although I wouldn’t recommend anything less than the three-day course, and even that at a push. But the five-day course and above, are great because they can accelerate the elimination of toxins by up to 50%, meaning that most people can be completely, naturally, clean within a week. 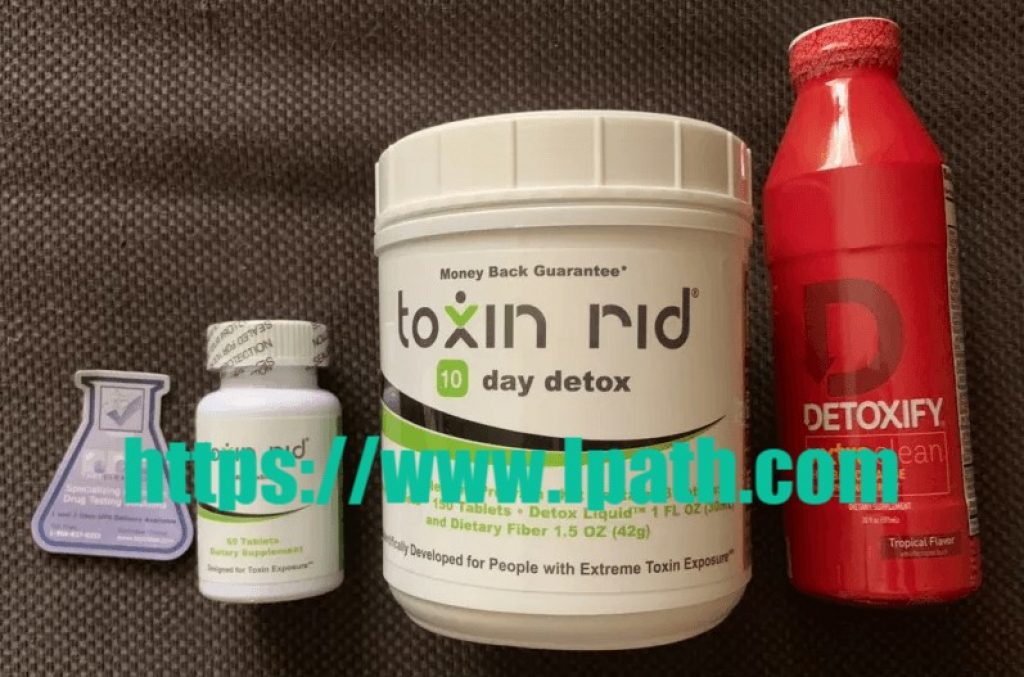 Unlike baking soda, a detox drink like Rescue Cleanse, or Detoxify Mega Clean, will flush out the toxins, plus they will maintain the balance of your urine so that it still appears natural.

Sub Solution and Quick Luck other two brands I would recommend, both from a company called Clear Choice, who also make Rescue Cleanse detox drink.

They aren’t cheap, but they are so complex in the formula, that they truly mimic human urine. They also contain heat activator powder, which means you don’t need a heatpad and can have control over the temperature of your sample even when you are about to submit it.

So please don’t try using baking soda pass a drug test, it will fail you, and you’ll just feel sick.

Rescue Detox 5 Day: Can You Detox In Just 5 Days?

Buying Hair Detox Shampoo At Walmart: Is It A Good Idea?