5-10 Panel Drug Tests Explained: How To Pass Any Type Of Drug Test

But what’s little-known is that there is actually 12 panel drug test, plus people who commission drug tests can ask for additional add-on panels, to detect things like kratom and alcohol as well. So this is a complete guide to what you can expect a panel drug test to look for, what the process is for taking a drug test, and also how you can pass any type of drug test.

But more than that, we’ll also quickly discuss jobs that don’t drug test, and the careers that definitely do, alongside how you can never get caught out by making sure you use an at-home drug test to always know if you’re going to pass or fail.

In fact, let’s talk you through all the different types of panel drug test out there: 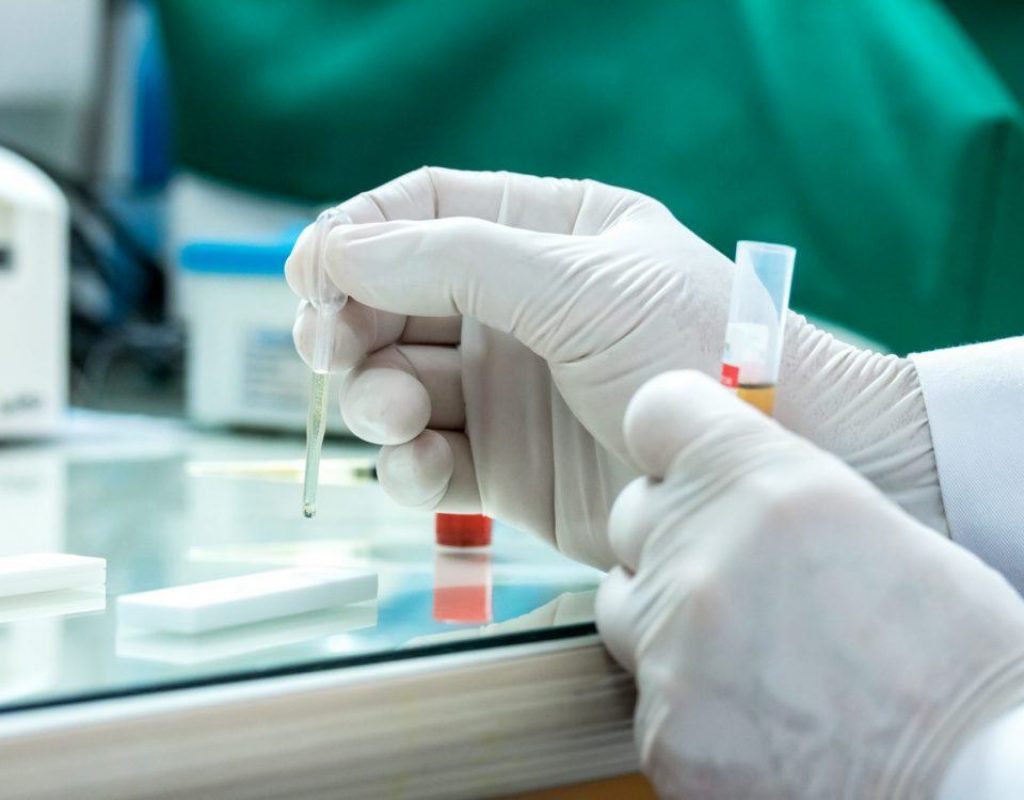 These Are The Types Of Panel Drug Tests That Are Done

There’s a bit of a misconception about panel drug tests. When people talk about a 5-panel drug test, the assumption is we are talking about a urine sample drug test.

But the thing is, the panel is just what reacts. Each panel contains chemicals that react to a certain type of drug metabolites. What you submit is forced into a gas which is then checked against the panels. This varies slightly depending on how the test is conducted, but that’s basically what happens with professional testing.

You can get the same panel kits for home drug testing. They contain panels for each type of drug that things like oral and urine sample drug testing.

The Process For Taking A Drug Test

So now you understand what the different types of panel drug tests are, let’s talk through what actually happens when you take a drug test.

Now the thing to remember is that different types of drugs will remain in your system for different lengths of time. It also depends on the type of drug test that you’re taking.

On average, most drug metabolites leave blood in less than 48 hours. Even as a heavy user, you’ll be clean in about 72 hours for a saliva drug test. For the most popular urine sample drug test, a heavy user could take up to a week to be free of metabolites, but it’s more usually around 3-4 days.

So the process for taking the different types of drug test are:

Lots of people wonder about the jobs that don’t drug test. I’m guessing that means that they are going to fail one, so they are looking for careers where they might get away with using drugs.

The problem is that it’s very difficult to tell you which companies don’t drug test because there are literally thousands of companies. Worse than that, an awful lot of companies in the USA that do mass employment are franchises, which means that the drug test policy can vary between branch, state, or even at the whim the person doing the interview. Even though a company might specifically say that nationally they drug test, that isn’t necessarily true at the local level.

It also depends on the type of job. Although you might get an initial urine sample drug test for a basic job, it’s also unlikely in many industries because it’s just not worth the investment.

What I can tell you is when you will face a drug test during employment. If you work for the federal government, state government, the Department of Transport, or any civil service position, then you will be drug tested. The policy is for a basic 5 panel drug test, but some states now enforce a minimum of 10 panel drug testing.

My best word of advice is to make sure that whatever type of drug test you face potentially, that you make sure you do an at-home drug test so you know if you’re going to test positive or not.

If you know you will test positive, then you have the following strategies:

After using any of these methods you can use an at home drug test to check you are clean. These can be purchased from reputable companies like Test Clear and Test Negative. However, you should understand that the hair follicle drug testing you can purchase at home drug test kits, that they have to be sent off to be tested, meaning you won’t get results for several days.

How To Get Cannabis In The Middle Of The Pandemic